The Test Kitchen has been named number 22 in the world and the best restaurant in Africa for the 2016 edition of The World’s 50 Best Restaurants, sponsored by Acqua Panna and S.Pellgrino. It is the only African restaurant to make the top 50, with the next local darling, La Colombe, coming in at number 76. The announcement was made on Monday 13 June in a ceremony in New York. 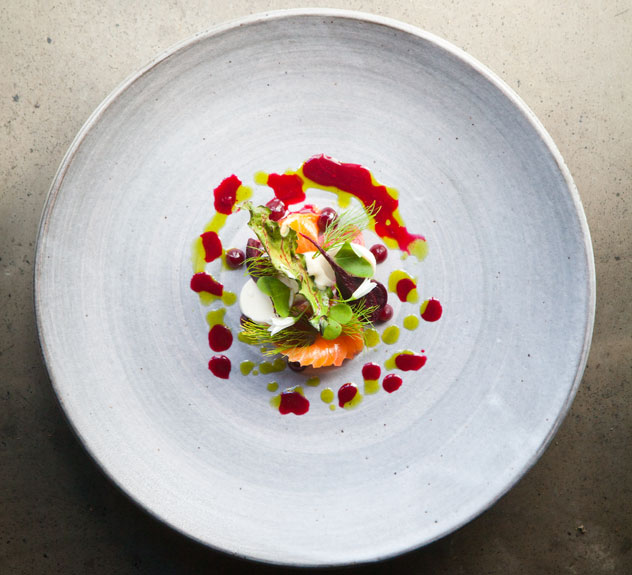 The Test Kitchen chef-patron Luke Dale-Roberts, who counts among his other restaurants the Top 10 new-entry The Pot Luck Club, Naturalis, soon-to-open The Shortmarket Club in Cape Town and Luke Dale-Roberts X The Saxon in Johannesburg, was at the ceremony to accept his award.

“Every dish is a visual delight, layered with aroma, colour, flavour and texture in a clean, balanced and subtle style,” says Eat Out critic Graham Howe in his review of The Test Kitchen for the 2016 Eat Out magazine. Chief judge Abigail Donnelly said, “Creativity, talent, innovation and oh, the food! This is what places The Test Kitchen at the forefront of South African dining.” 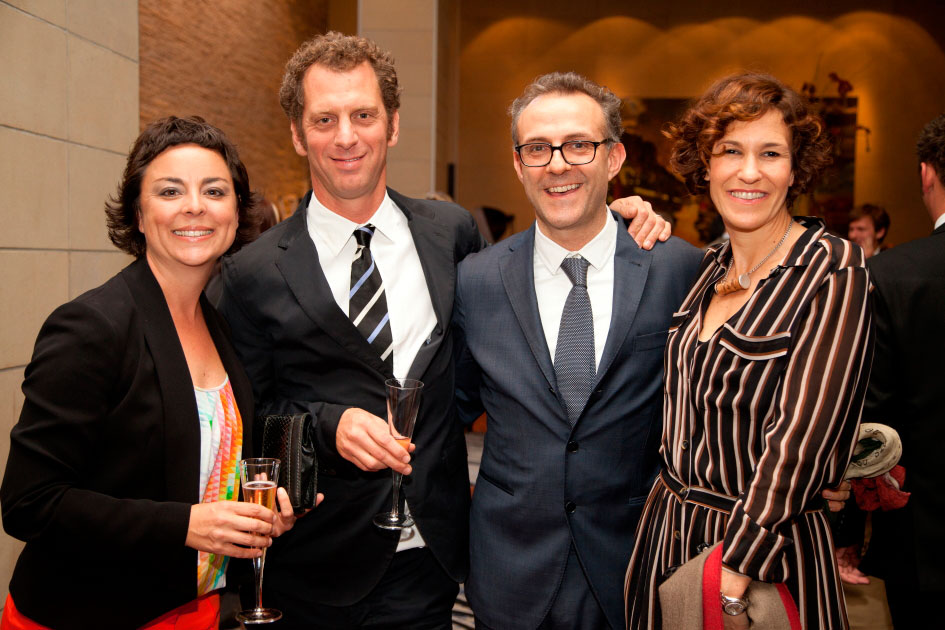 Sandalene and Luke Dale-Roberts with Massimo Bottura and Lara Gilmore at the 2012 Eat Out Restaurant Awards. Photo by Shavan Rahim.

The Eat Out team is especially pleased that the best restaurant in the world is Osteria Francescana in Modena, Italy, as its chef Massimo Bottura spoke at the Eat Out conference in 2012. Second spot went to El Celler De Can Roca (last year’s number one) in Girona, Spain, and third position to Eleven Madison Park in New York. See the full 2016 list here.

Make a booking at The Test Kitchen now.