Breakfast: Monday to Sunday 6am to 11am 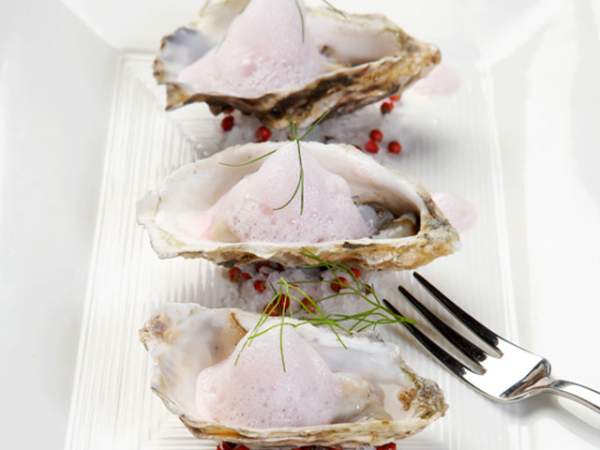 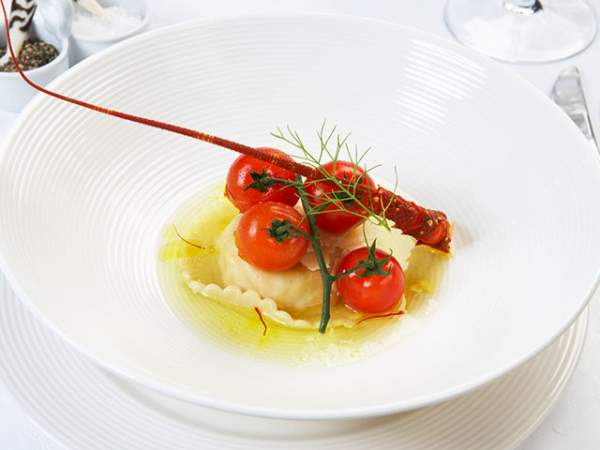 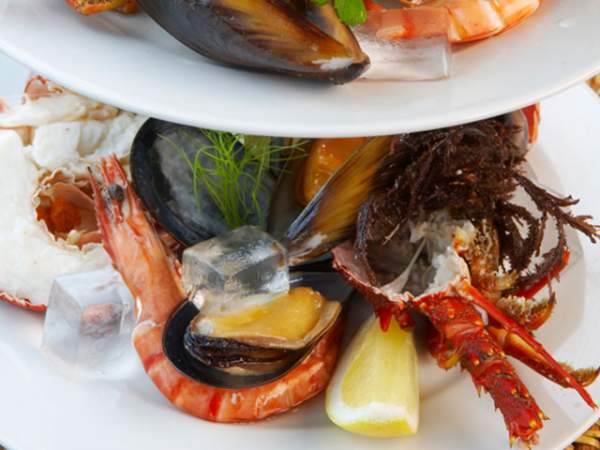 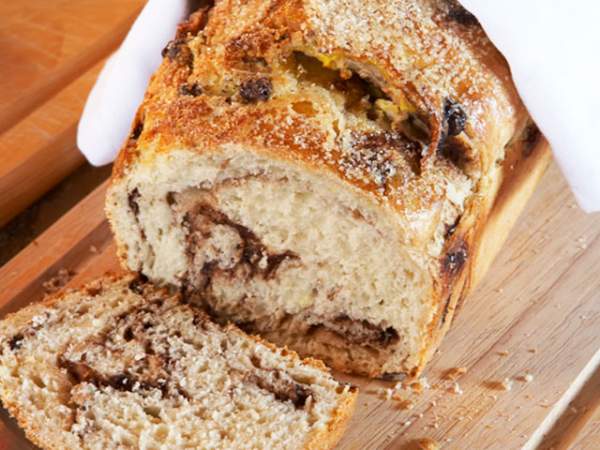 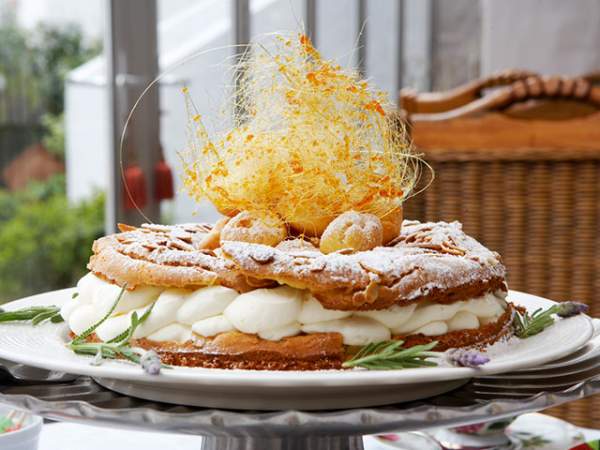 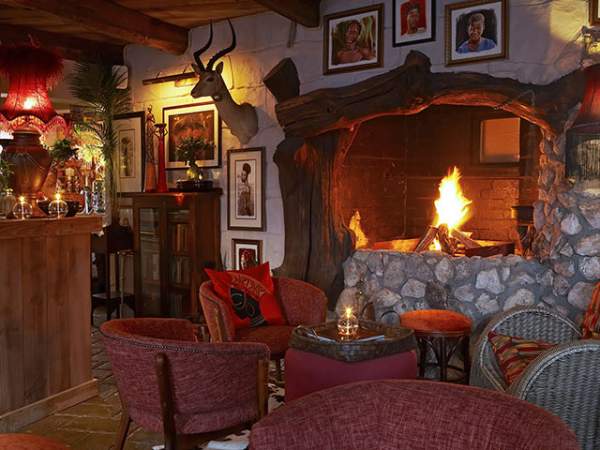 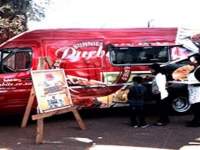 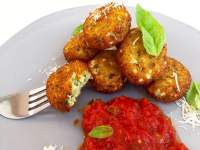 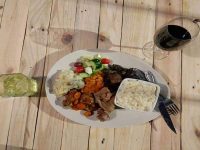 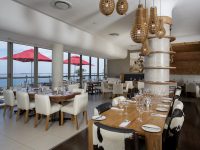