A selection of Mediterranean flavors to tantalize your taste buds for all dietary requirements. 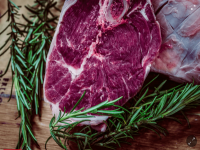 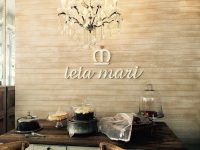 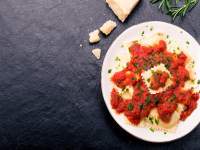 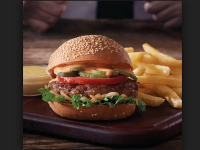