Monday to Saturday 12pm to 10pm 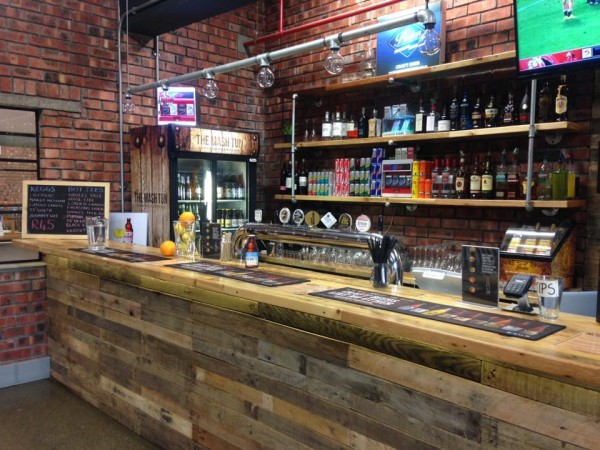 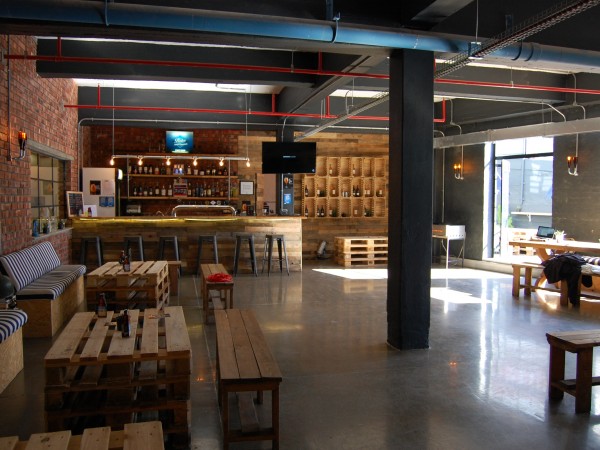 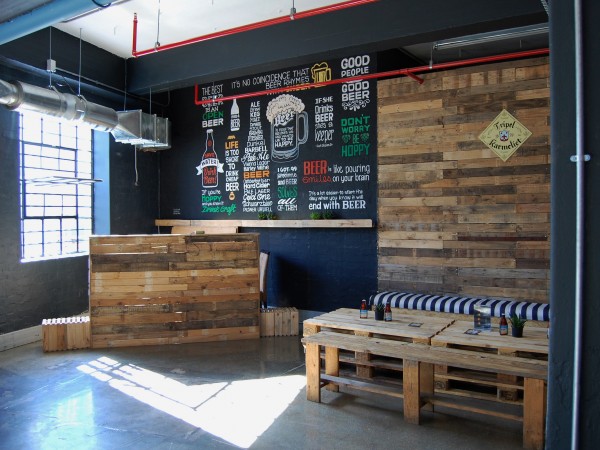 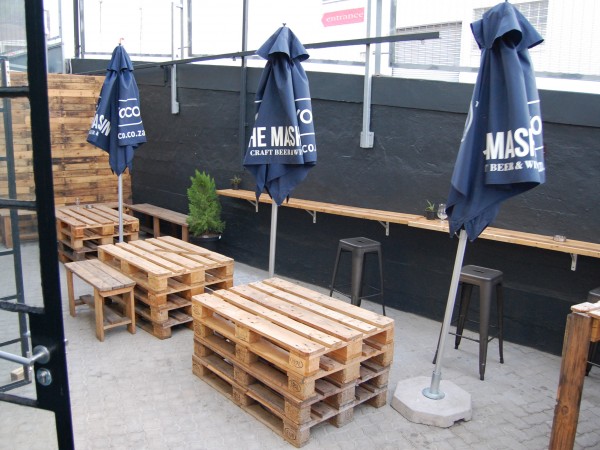 The Mash Tun is a fresh and trendy craft beer, gin and wine bar situated in the district of Woodstock, Cape Town. With a variety of craft beer and delicious gourmet burgers, The Mash Tun is definitely worth the visit. 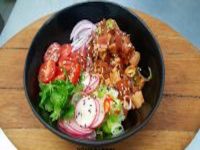 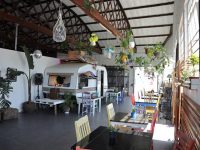 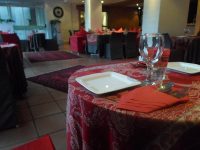