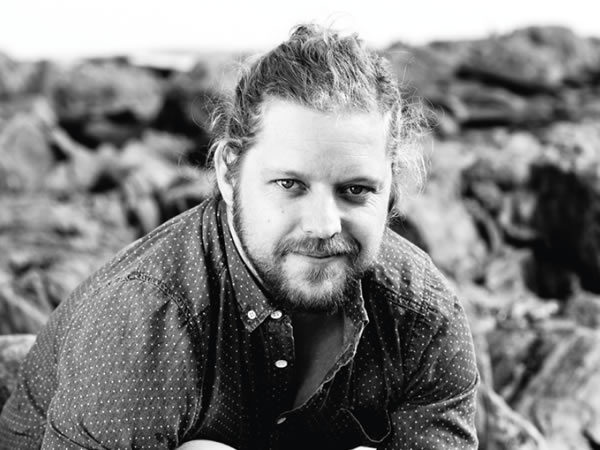 Ever since following his dreams by leaving his office job (as web editor for Eat Out, no less) in 2009 and moving to the West Coast to take over his family’s shop, Kobus has been charting new territory. Taking indigenous ingredients and transforming them into finely crafted, exciting food at his restaurant, Oep Ve Koep, he’s become a forager of note – and the world is taking notice. We are too, which is why he’s been named the winner of this year’s Nederburg Rising
Star Award at the 2014 Eat Out Mercedes-Benz Restaurant Awards.

As explained in his beautifully crafted cookbook Strandveldfood, Kobus lives to create ‘honest food that truly represents the region’. With a passion for the culinary heritage of the area, Kobus creates dishes that are both ‘extremely seasonal’ and ‘hyper-local’, with ingredients that show a strong connection to the land and the ocean. And there’s no question that he’s succeeding.
At his garden restaurant – where he does the cooking and plating, and most of the serving, too – guests feast on innovative creations like a foraged herb flatbread served with yoghurt, pickled veldkool (sea asparagus) and lava jam; a fragrant dish of Saldanha Bay mussels in a tea-smoked yellowtail broth; and Kasteelberg springbok served with chopped klipmossels (limpets) and a purée of heerenbone (black-eye beans). 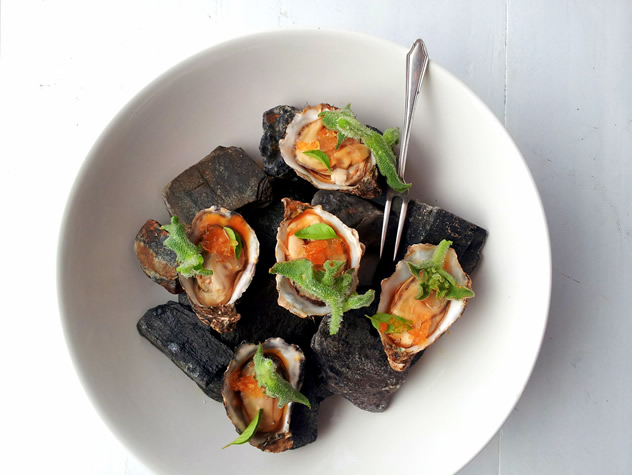 The food at Oep ve Koep. Photo courtesy of the restaurant.

As Eat Out editor and chief judge Abigail Donnelly says, “This young, enthusiastic chef is celebrating a sense of place, ensuring that a unique region of South Africa – and its historical culinary storytelling – takes centre stage.”

About the Rising Star Award

Awarded for the first time in 2013, the Nederburg Rising Star Award recognises a young chef making waves in the industry. Many unsung heroes populate South African kitchens, but this accolade goes to a chef who shows that little extra spark, the one who arrives before anyone else and is the last to leave. We’re looking for a brave, exciting and inspiring individual, a chef who has the skill to make the more established chefs to sit up and take note. The rising star should be a genuine candidate for the Eat Out S. Pellegrino Chef of the Year one day.

The passion and craftsmanship evident in the winners of the Rising Star Award are also the hallmarks of sponsor Nederburg Wines. Founded in 1791, Nederburg produces a range of wines, successfully straddling the divide between specialist connoisseur wine lovers and those wanting nothing more than the simple pleasure of a refreshing, delicious glass of wine. 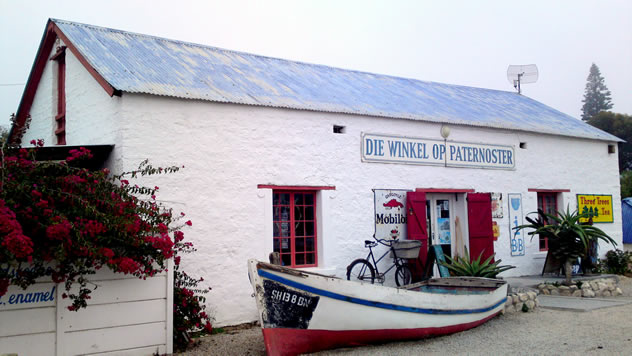 The Heritage Heroes collection is a selection of ultra-premium gourmet wines, available exclusively through top-end retail stores and restaurants. Each wine has been named after a prominent personality who played a role in shaping Nederburg’s reputation.

Nederburg also recently unveiled a new lifestyle range of varietal wines under the 56HUNDRED label. The very smooth-drinking wines bursting with fruit flavour were named for the price of 5 600 guilders paid for the farm in 1791 by founder Philippus Wolvaart.