The green-tea powder known as matcha, used in traditional Japanese tea ceremonies, has become a serious food trend in the last year. The green-hued tea contains almost three times more caffeine than regular green tea (about the same as a cup of coffee) and is rich in antioxidants. Aside from its health appeal, matcha also attracts a bevy of followers with its earthy, umami-rich flavour. Now, Mother City restaurants are turning this superfood into wholesome and tasty treats. Here’s where to get your matcha fix around Cape Town.

Visit this hidden gem on Shortmarket Street for a midweek matcha pick-me-up. The Matcha Monster smoothie is thick, wholesome and packed full of nutritious ingredients. The green sipper is made with coconut milk, spinach, matcha powder and a sweet hit of apple juice (R50). 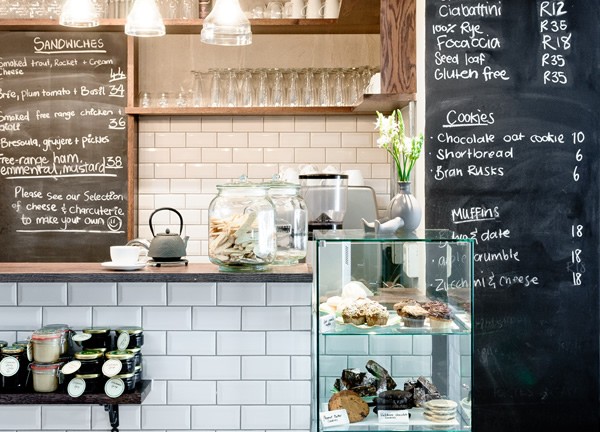 Inside at Dear Me. Photo supplied.

As an alternative to your usual morning latte, head past the trendy Loading Bay on Hudson Street for a vibrant green caffeine fix. The anti oxidant-enriched matcha latte is made with Japanese Get Matcha’s 100% raw matcha and a rich dash of almond milk (R35). A soothing swirl of latte art completes the cup. Best served with organic bircher muesli or a sneaky almond croissant.

This newbie ice cream spot on Kloof Street has taken the Mother City by storm with its incredibly creamy creations. In addition to the dairy-based scoops, Unframed caters for vegans with a matcha tea-flavoured offering, made using Lady Bonin tea. The flavours of this decadent scoop are slightly softened to please even non-matcha drinkers – but still pack a flavour punch. Serve with an extra scoop of grapefruit Nepalese and raw white mulberries for some texture. (R32 for one scoop, R54 for two, R65 for three, or R75 for a tasting flight).

This gourmet health-food café on Regent Road is turning out delicious treats minus the guilt. Their organic matcha flapjacks (R80) are high in protein and made with organic matcha powder, vanilla, organic raw honey, organic hempseed, cinnamon and a gluten-free flour blend. They’re then topped off with fresh strawberries, banana and coconut milk whipped cream. They’re light and fluffy with a mild, earthy taste of matcha that adds delicious depth. The eatery also serves guilt-free matcha macaroons for R55. 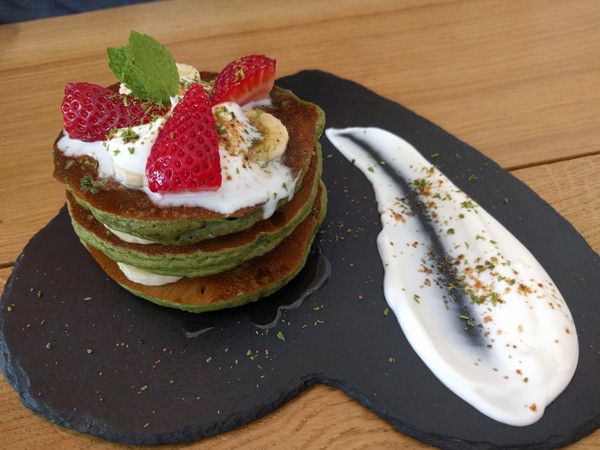 Book a table at this lavish restaurant at the One&Only Cape Town and rest assured that a Japanese fine-dining experience awaits you. Make sure you leave space for dessert and tuck into this unusual take on chocolate fondant, served as a bento box with a refreshing side scoop of green-tea ice cream and a sesame-seed tuile. Made with real green tea, the not-too-sweet ice cream is fresh and moreish and lifts the rich, chocolatey dessert to new heights. 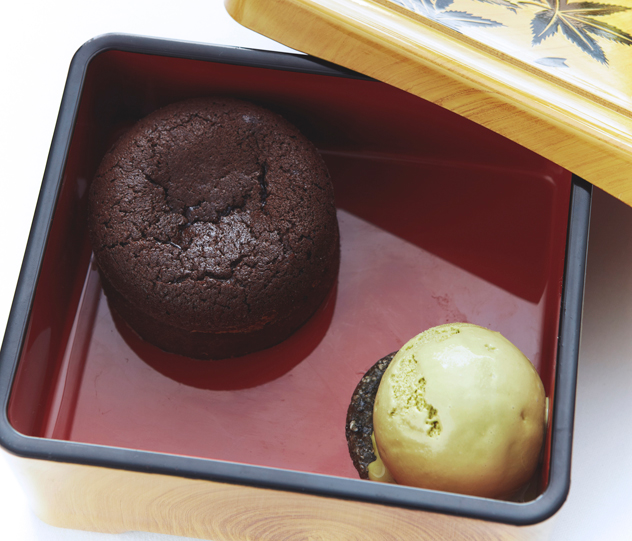