Brought to you by Retail Capital

The restaurant industry faces many challenges, but there is some cause for optimism going into 2018. 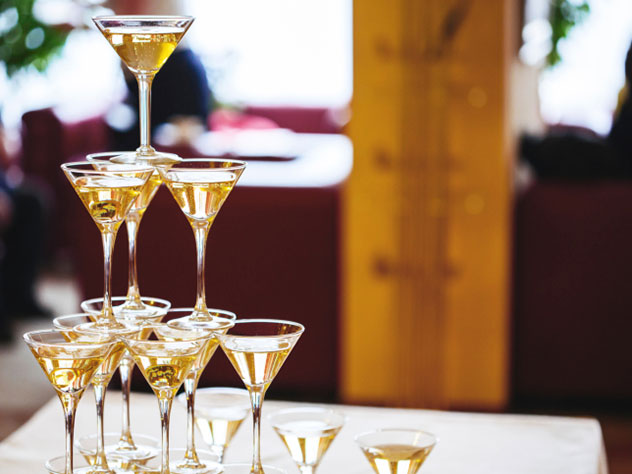 There is cause for optimism! Photo: iStock.

In 2016, travel and tourism contributed R402 billion or 9.3% of South Africa’s GDP. This is anticipated to grow to R412.2 billion (9.4%) of GDP in 2017. Restaurants play a significant role in how tourists experience this country, despite the challenges that make operating in a tight-margin industry particularly difficult.

Even better news is that 97% of travellers to South Africa are here for a holiday. Stats SA reports that in August 2017, before the high season even took off, approximately 3,5 million travellers passed through South African ports of entry. The numbers are due to boom during the busy summer months, and being in the country for a holiday will translate to more eating, drinking and being merry. 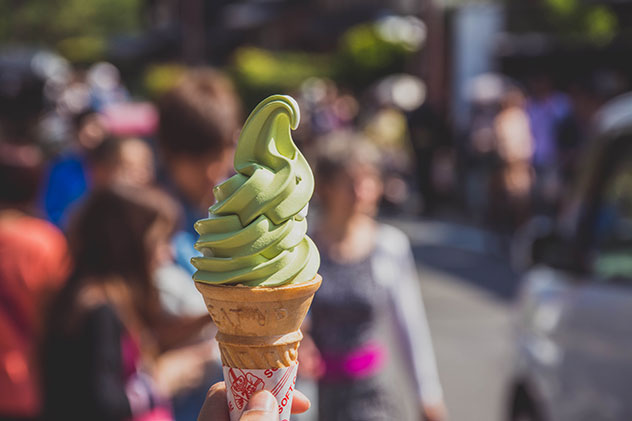 Tourism promises to bring a seasonal boom to the restaurant industry. Photo by Igor Ovsyannykov on Unsplash.

A weaker rand is actually good for us

“South Africa’s weaker rand keeps the country’s tourism experience affordable,” says Karl Westvig, the CEO of Retail Capital, providers of flexible and convenient business finance. “Therefore we’re anticipating an increase in international tourists visiting SA during the festive season. This also leads to less South Africans being able to afford overseas holidays, with the result that South Africans will spend more locally, which suggests a positive outlook for the hospitality industry over the coming festive season.” 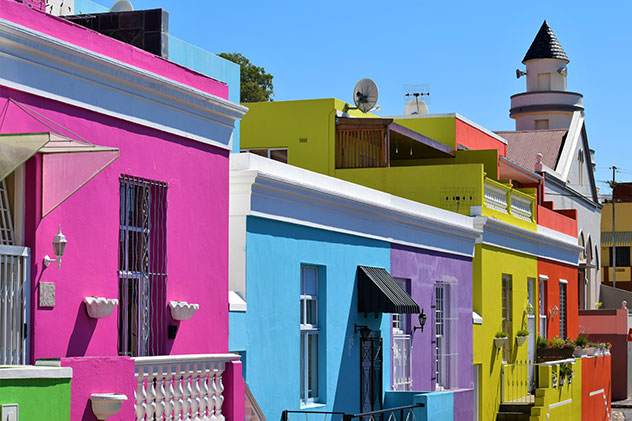 South Africans are more likely to become tourists in their own country this holiday season. Photo by Ken Treloar on Unsplash.

One of the main challenges facing restaurants is the rising cost of doing business, with food inflation chief among these. In 2016, food inflation peaked at 11.7%; while it has dropped to below 6% in 2017, the effects of last year’s spikes are still being felt. Furthermore, the consequences of the drought are still looming, with key agricultural regions in the Eastern and Western Cape yet to experience the full effects of the disaster. 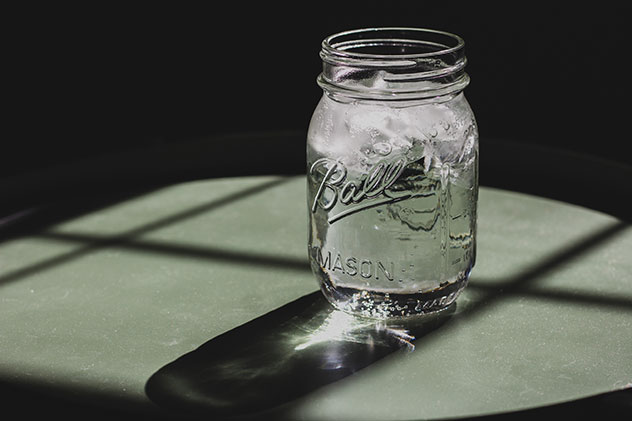 From using water from ice buckets to mop the floors, to changing their menus, restaurants are adapting to the water shortage in the Western Cape. Photo by Ethan Sykes on Unsplash.

The drought has a more direct impact in terms of water consumption, too. Water usage by businesses has been restricted, with all commercial properties expected to decrease their usage by 20% or face penalties. This means that restaurants, which use water to maintain standards of hygiene and to prepare food, have to make major changes.

Being forced to do things differently has, however, resulted in restaurateurs coming up with brilliant and innovative ways to be more sustainable, from reusing water from ice buckets for cleaning to piping sea water into air-cooling sprayers. (Read about the 22 ways SA restaurants are saving water.)

Local stars are leading by example

Typical concerns that face the industry include high staff turnover and skills shortages, bad debts and cash-flow constraints, not to mention the need to constantly adapt to consumer needs and expectations. These challenges are particularly hard felt by new restaurant owners, who are attempting to make a name for themselves in a competitive industry. 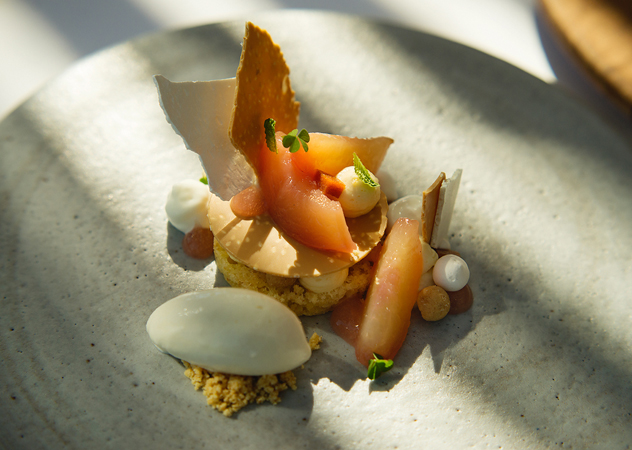 Against these odds, the winner of this year’s Eat Out Retail Capital New Restaurant of the Year, La Petite Colombe, has followed in the footsteps of its predecessor and sibling, Foxcroft, to exceed expectations. In partnership with the owners of Leeu Collection and under the hands of chefs and business partners Scot Kirton and James Gaag, La Petite Colombe delivered an impressive level of service and beautifully executed food just months after opening. Head judge of the Eat Out Mercedes-Benz Restaurant Awards, Abigail Donnelly, was impressed by the restaurant’s opening foray: “La Petite Colombe is a winning new player, where food is ambitious and service pacey and professional”.

Tougher times allow us to zone in on what’s really important. Westvig says there are key areas restaurants can focus on to ensure they stay open and successful. “These include keeping up with innovation in the industry such as the role of technology. From a day-to-day perspective, making themselves aware of hidden costs is critical. Training staff well and consistently over time, incentivising their staff, and providing excellent levels of service and convenience, and that little something extra for their customers – these all need to be taken into account,” he says.