Another Jerry’s Burger Bar branch to open in Sea Point 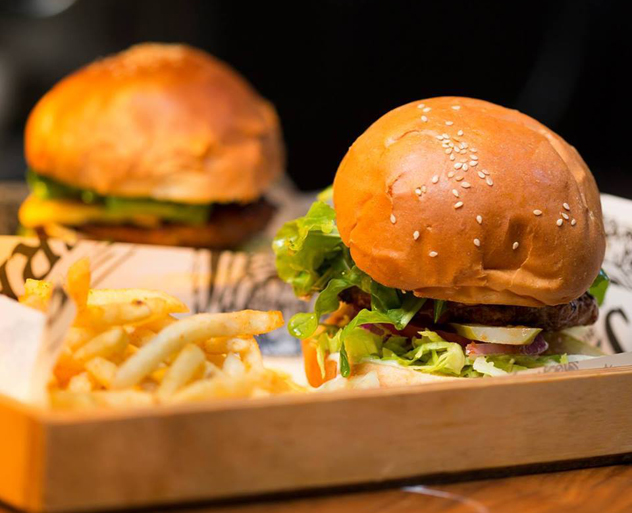 One of Cape Town’s hippest burger joints is taking its juicy buns to Sea Point Main Road. The fifth branch will open in the old Mama Tembo’s location in Three Anchor Bay in June 2016.

Those who are already familiar with Jerry’s in Observatory, Gardens, Blouberg and Willowbridge will know that they’re all about the flavour-packed burgers and New York-inspired setting. The good news for Atlantic Seaboard foodies is that the newest branch, which is set to open mid-June, will boast the same popular menu.

On what will make this Jerry’s different from the rest, the Jerry’s team explains: “Each Jerry’s really has a personality of its own. Cape Town’s suburbs are all so different and the mix of people from all walks of life create such a different atmosphere and that is what we are trying to tap into. It is, of course, all about the burgers, so the menu will remain the same, but because Jerry’s itself is very diverse, we will bring a few new aspects to the venue itself. Watch this space!”

Fans love Jerry’s for its 100% pure beef patties, brioche buns and irreverent names, plus the trademark stuffed patties inspired by the seven deadly sins, likes Gluttony, which is filled with chorizo and cheddar and topped with mushrooms and crumbled feta. Other favourites include the Sweet Baby Cheeses with spicy sauce and slices of cheddar and Swiss cheese, and the FAB burger with bacon, avo and feta.

Jerry’s Sea Point is set to open in June, just in time for winter. Stay tuned to Eat Out for more details on official opening dates.