We asked you to tell us who makes your favourite avo pizza. Here are the results

In July we asked you to tell us which restaurant serves the best avo pizza in the country, with a prize draw for R5000 cash from the South African Avo Growers’ Association (SAAGA) as a little nudge to get you going.

We had thousands of entries, but there were only two winners: the restaurant with the most votes for their avo pizza (which received a trophy from SAAGA), and one of our avo-loving readers who voted for that particular restaurant, who took home the R5000 cash. 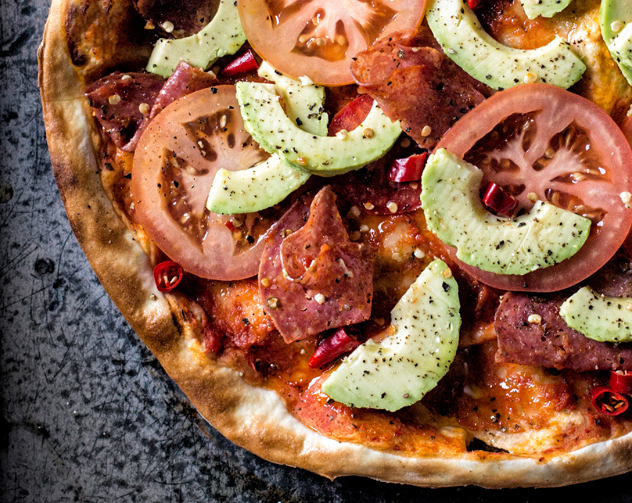 One of Col’Cacchio’s avo-topped pizzas. Photo courtesy of the restaurant.

We can now announce that the winning restaurant, by an overwhelming majority of 61%, was Col’Cacchio! Well done to that team of passionate pizza bakers and avo peelers. The runners up were Panarottis and Bocca.

Eat Out reader B. Kruger was the lucky winner of the cash. We trust you spent it all wisely on avo-topped pizza, B.

See the winners of other Eat Out competitions here.