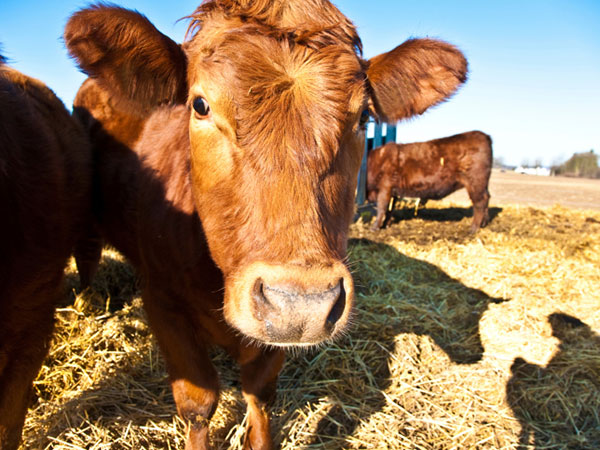 Professor Tim Noakes is known for his controversial statements, but the banting advocate’s latest claims are raising eyebrows for a different reason – and likely causing rage for vegetarians and vegans.

Speaking to Huffingtonpost SA, Mr Noakes attacked the vegetarian and vegan lifestyle, calling plant-based diets a “dangerous trend”, and saying that plant-based agriculture is destroying topsoil. “The only way we will save the planet is by going back to eating meat,” Noakes said.

The UCT professor has been particularly vocal on Twitter recently regarding a Netflix documentary What the Health, which purportedly implicates meat-eating and farming in cancer, diabetes and global warming.

Noakes told HuffPost SA that humans had evolved to eat meat. “What’s happening now is that vegans and vegetarians are trying to convert the biology of humans to the way we were 3 million years ago, and we can’t do that. There is one species that tried, the panda bear, and it is one of the unhealthiest animals on earth.”

Commenters on Vegan Life Magazine’s site were having none of it, though. “Does this man not know that that the vast majority of plants, worldwide, are grown to feed animals, to turn them into burgers?” said commenter Toni Brockhoven. Others expressed mirth at his claims.

We’re not nutritionists – or environmental scientists, for that matter – so we’ll stop short of entering the fray. We do, however, take issue with his criticism of pandas, which we feel are perfect in every way.