The internet briefly went wild over rainbow bagels earlier this year, but we’ve got good news for you if you’re dying to try the trend: SA has its very own rainbow waffles – in Bloemfontein, nogal! 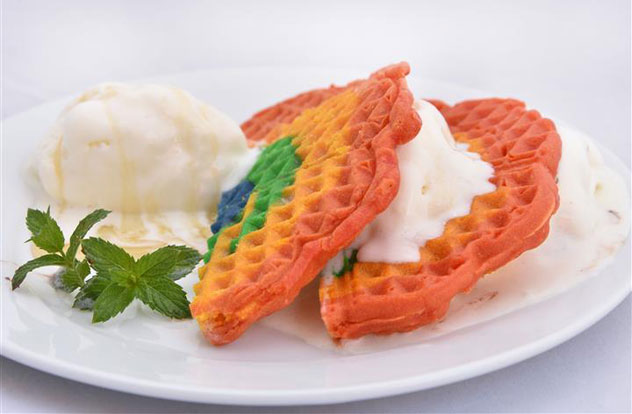 The waffles are the creation of Risna and Ryno Opperman of Urth Café, situated at the Urth Garden Centre in Bloemfontein. “They’re a bit time consuming to make and quite messy,” says Risna, “but they’re lovely-looking and are popular on our menu.” Risna says they’ve had to adapt their normal dough after finding out that standard recipes didn’t work so well with the colours. 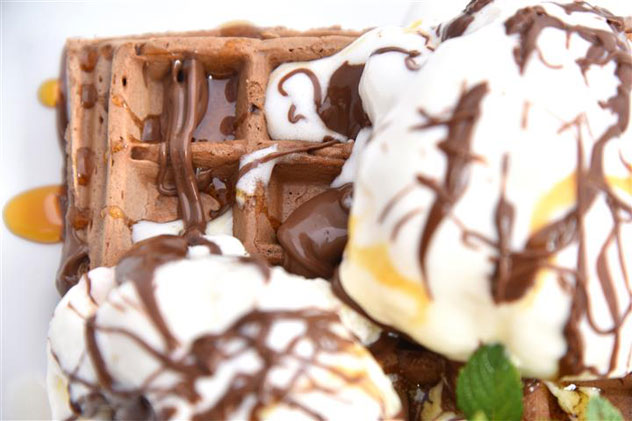 Alternatively, try one of the savoury waffles, like the one topped with biltong and blue cheese (R35), a pizza waffle (R65), or a waffle burger. They even offer breakfast waffles with traditional brekkie toppings (R42). 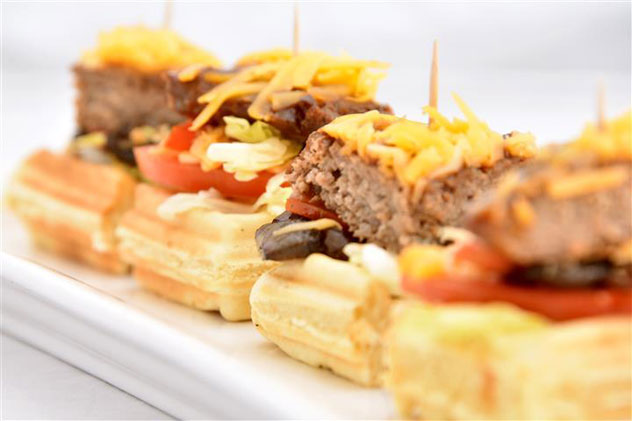 The burger waffle. Photo courtesy of the restaurant.

In addition to their insane selection of waffles, Urth Café also offers guests an animal farm, a splash pool, and several jungle gyms for kids. 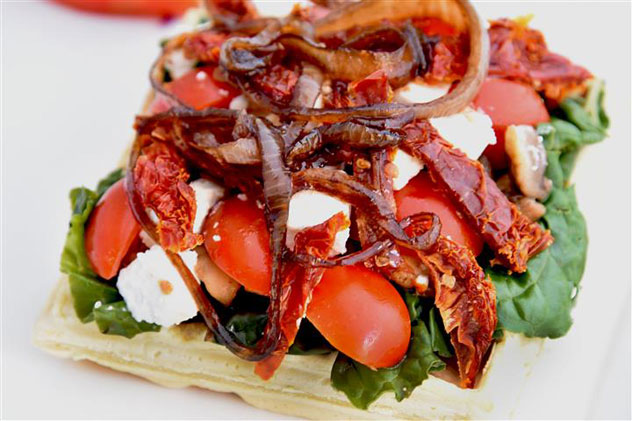 Another of the mouthwatering, savoury options. Photo courtesy of the restaurant.

And, in great news for glutards, their waffles come gluten free, too. 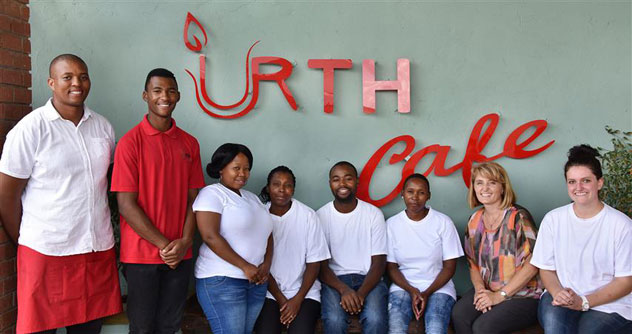