Season 2 ‘In Die Sop’: chef Bertus Basson battles against the clock to pull off the impossible

Join celebrity chef Bertus Basson as he adventures through the Cape for the second season of ‘In die Sop: Restaurant Evolusie’. Bertus and his talented team of experts are put to the ultimate test once again as they battle against the clock to transform 12 different restaurants, each in a mere 72 hours! 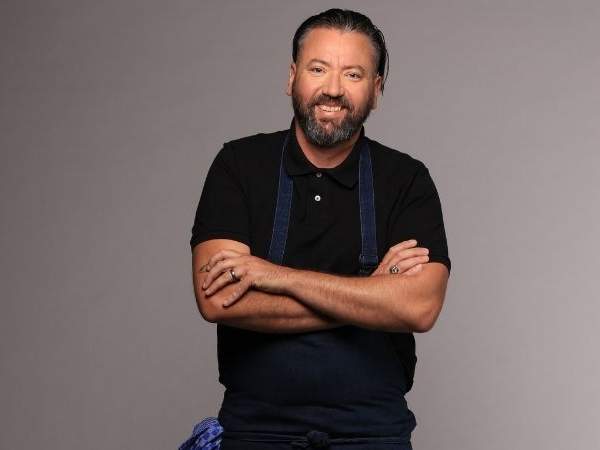 Ranging from everyday eateries all the way through to gourmet restaurants, each restaurant comes with its unique set of challenges! Experience them first-hand in each episode as Bertus and his team strive to empower and inspire restaurant owners with expert knowledge and experience!

“With In die Sop, it’s not just about the end results, but especially about the difference it makes in the lives of all the parties involved,” says Bertus. 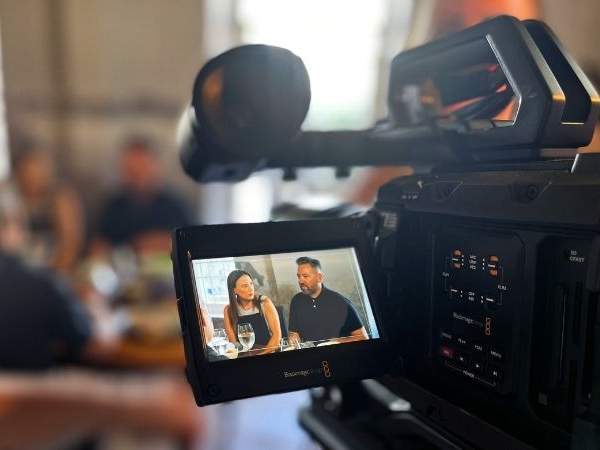 Following the success of Season 1, which focused on restaurants that suffered under the strict measures of the COVIF-19 pandemic, season 2 promises to be nothing short of spectacular as it brings new hope and valuable exposure to the restaurants participating, and the local tourism industry as a whole.

“The show opened many doors for us and since then we had visitors from Durban, Pretoria and Johannesburg who watched it. We would never have been able to achieve such exposure on our own,” says Anton Hougaard of Jaart Restaurant in Wellington. 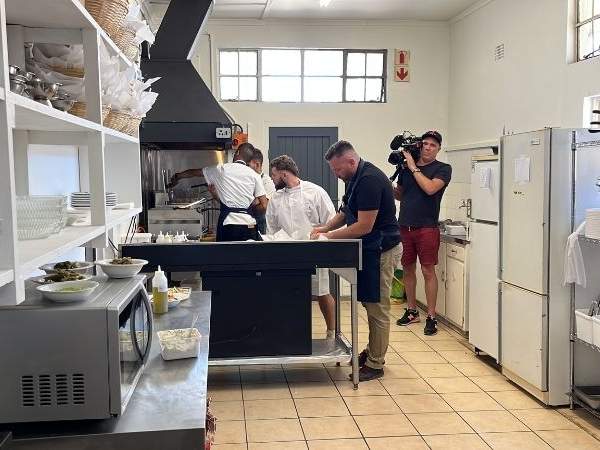 The challenge has been set and the objective is to transform each restaurant in just 3 days. Can Bertus and his team beat the clock and pull off the seemingly impossible?