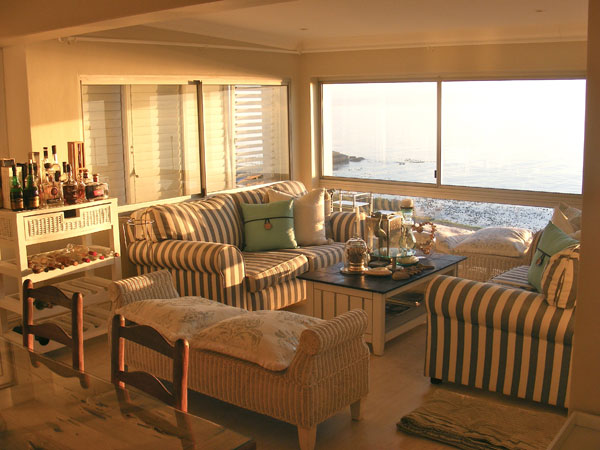 The legacy of the late chef Bruce Robertson will live on as chef Duncan Doherty prepares to take over the restaurant at The Flagship on 12 December 2014.

Doherty, a longtime friend of Robertson, will resume the restaurant’s signature five-course chef’s table seafood lunch with wine pairing, which is intended as a ‘piece of culinary theatre’. Andrea Manning, who handles marketing for The Flagship, told Eat Out that there are no plans to alter things too much: “It will be the same concept, which is all about seafood and sustainability, but Duncan will put his own signature on it.” She added that Doherty’s shared passion for seafood and sustainable produce, as well as his sterling reputation for wine and champagne pairing, makes him the right man for the job. 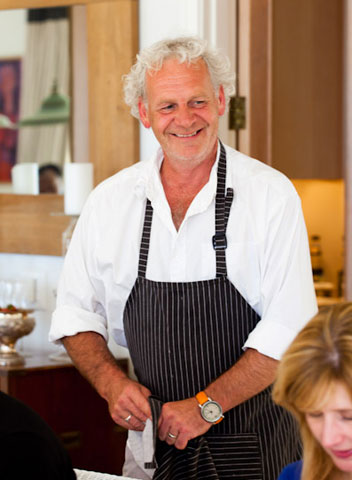 Doherty joins The Flagship after a stint at the Graham Beck Wine Estate, where he served a six-course tasting menu. Prior to that, he sharpened his culinary skills at Haute Cabrière, Fancourt and The Lanzerac Hotel.

Andrea continues, “These are huge shoes to fill as there is only one Bruce, but Duncan will come in and do his best to carry on his legacy. We’ve had such a fabulous reaction from everyone to the announcement, which bodes well that this is the right thing to do.”

Friends and fans took to the Bruce Robertson Facebook page to share messages of support for Doherty and The Flagship team:

Merewyn de Heer:
Bruce will be looking down with his naughty smile and twinkling eyes and say “Happy Days!”

Sarah Drake:
Just what the maestro would have wanted….. X

Fran Meyer-Gebhardt:
Great news. Bruce was unique but so is Duncan and the legacy lives on. 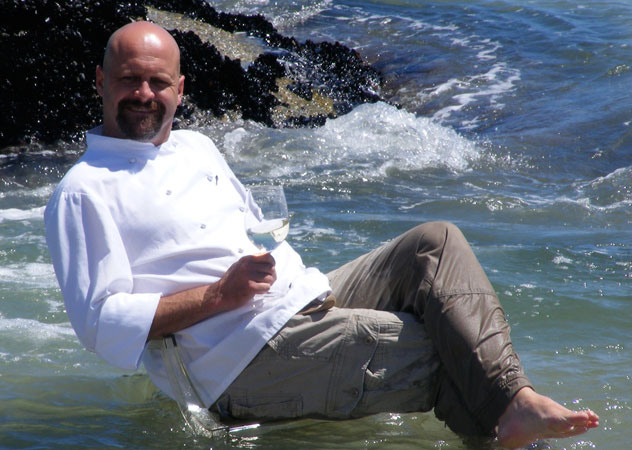