Chef Luke Dale-Roberts of The Test Kitchen has been invited to collaborate with chef Daniel Boulud of New York City’s famed Restaurant Daniel for a good cause. The two Michelin-starred restaurant will host a ‘Citymeals on Wheels Sunday Supper’ on Sunday 10 March, which brings together leading chefs from around the globe for an evening of cooking and fundraising. 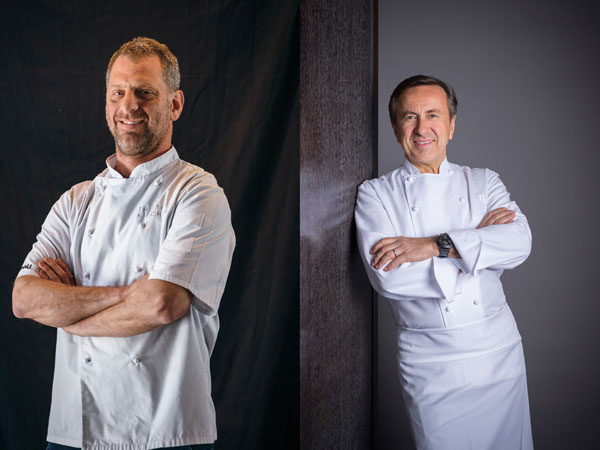 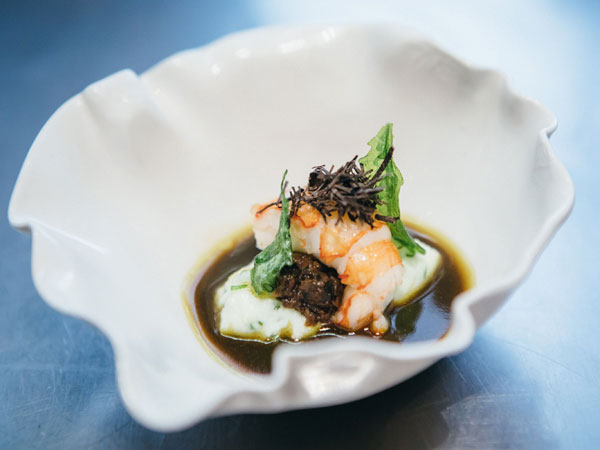 The butter-roasted langoustine and snoek brandade that Luke Dale-Roberts will be cooking in New York City’s Daniel Restaurant. Photo supplied.

Citymeals on Wheels, which was founded in 1981, has delivered 56 million meals throughout New York City’s five boroughs. Each year, the non-profit organisation prepares and delivers over 2 million weekend, holiday and emergency meals for more than 18 000 frail aged New Yorkers. 100% of the proceeds raised from the Sunday Supper go directly to the preparation and delivery of meals.