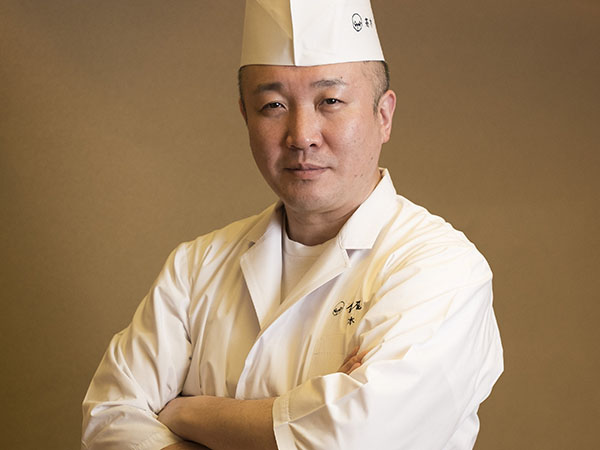 Named FYN x Zeniya, the collaboration will take place on 13 and 14 March, and will see the award-winning duo take centre stage in FYN’s kitchen alongside chef Ashley Moss. 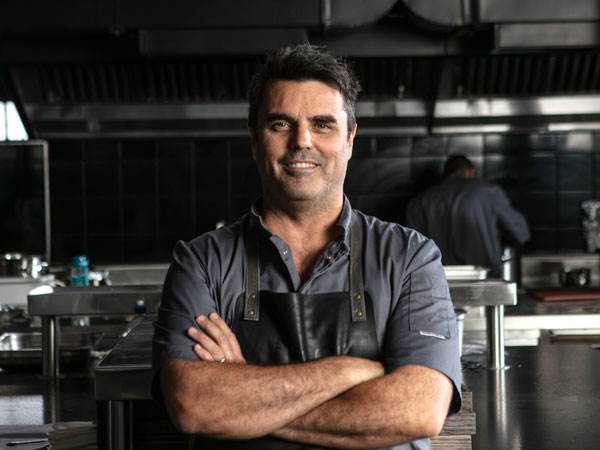 Diners can expect dishes featuring a combination of Japanese and South African ingredients with a menu conceptualised by the two chefs during chef Peter’s recent travels to Japan.

The menu costs R3500 per person, including wine, and will pay homage to both chefs’ commitment to locally sourced ingredients, minimalism and refined presentation. 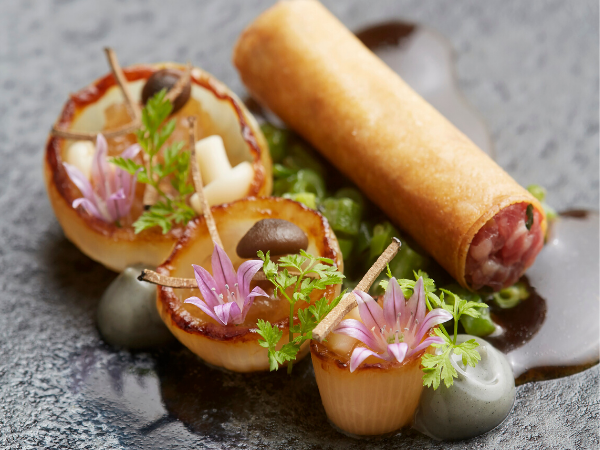 A dish at FYN. Photo supplied.

The collaboration dinners will take place on 13 and 14 March. Bookings are now open and can be made via info@fynrestaurant.com. 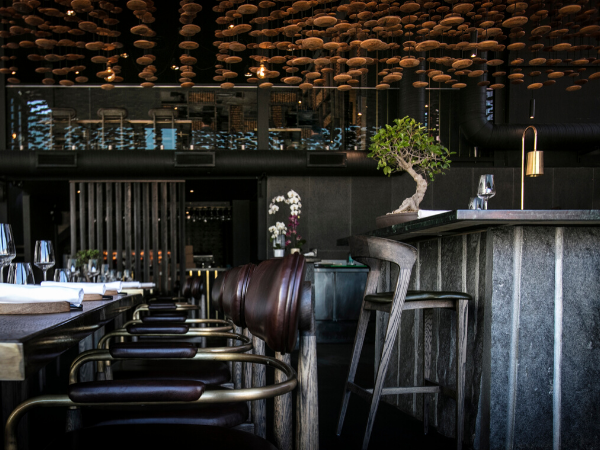