A concept that has been over 20 years in the making has finally been revealed by chef Peter Tempelhoff. Named FYN – in reference to fynbos and Afrikaans for the word fine – the new restaurant will be located on the top floor of Speakers’ Corner on Parliament Street and is set to open this November. 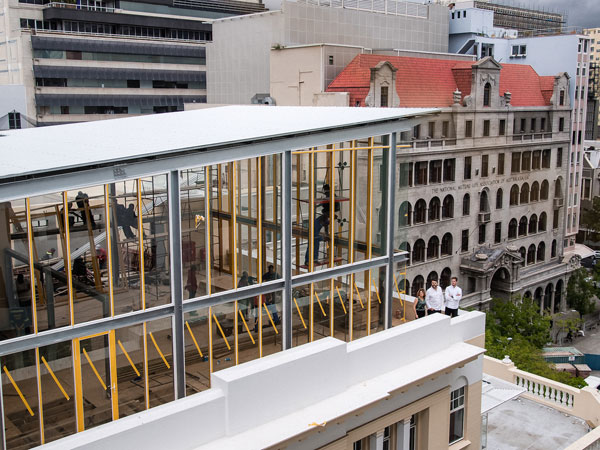 FYN, which will have views of Lion’s Head and Table Mountain, will offer a distinctive cosmopolitan, Manhattan-inspired feel. The team following Peter will be chef Ashley Moss (current head chef at Eat Out number 5 restaurant Greenhouse where he’s worked alongside Peter) and La Colombe’s front-of-house manager Jennifer Hugé, who will be leaving her post at La Colombe after over a decade. 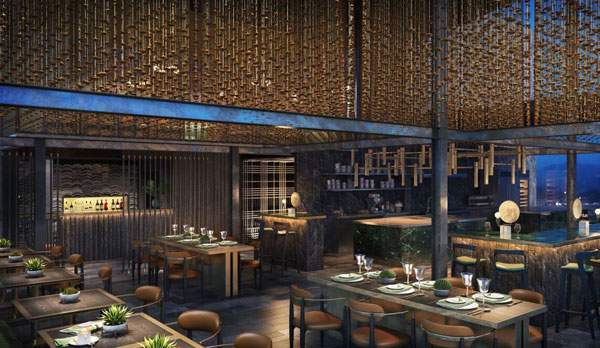 The artist’s rendering for the interior design of FYN. Image supplied.

While Peter’s keeping quiet on the menu, there are hints that the inspiration behind the cuisine will be drawn from South Africa’s culture, as well as many of his travels around the world.

FYN will be located at the top of Speaker’s Corner on Parliament Street. Photo supplied.

FYN is set to open this November for lunch and dinner sittings. To be on the waiting list for preferential bookings, register via www.fynrestaurant.com. Valet parking will be available.