The team from Coalition, Best Italian Eatery at the 2017 Best Everyday Eateries, has just opened their second restaurant in Pineslopes, Joburg. 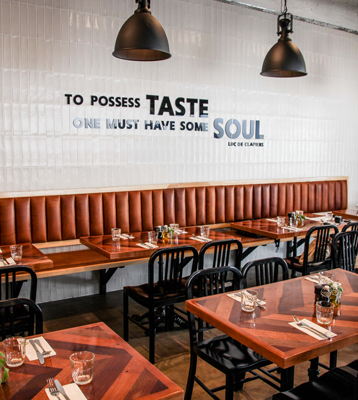 The Pineslopes space is twice as big as the flagship branch in Rosebank. It’s been designed around the central show kitchen, which features a gorgeous stone pizza oven, allowing patrons to witness the making of authentic Neapolitan pizza first hand.

What’s more: Coalition is the only restaurant in Joburg that makes its own mozzarella. Owner Shayne Holt explains: “The curds are flown up twice a week from Puglia in Cape Town, from which we make the fior di latte every day. Fresh mozzarella makes the world of difference when making a proper Neapolitan pizza.” You also won’t find any bacon or avocado near their pizzas: “We’re set on keeping things simple and using less toppings per pizza than Joburg’s used to, because we use such quality ingredients.” 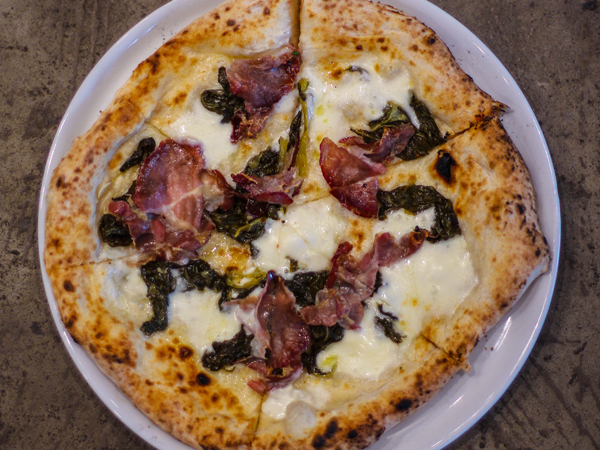 The authentic Neapolitan pizzas to be found at Coalition. Photo supplied.

The bar has been raised.