Water and electricity are not the only valuable resources that are threatened across our land, as it emerges that coffee Day Zero may be in our near future too. A casual remark by an insider is causing panic among the Eat Out team, as the rumour grows of a virulent bacteria that has infected stocks of coffee beans in the country. The government may be forced to ban further imports from as early this month, so it could be a matter of days before the precious black liquid dries up in cafes and restaurants across SA. 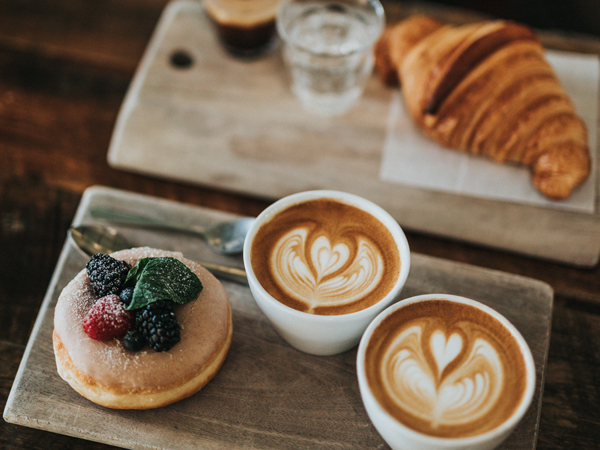 Our source is the head of the International Trade Administration Commission, Flet Waat, who says the coffee bean bacteria was first detected by officials earlier this year, but microbiologists have been unable to curb its ravaging effects. “The real risk is transmission to other produce such as maize, a staple diet in SA. Therefore all coffee roasteries have been ordered to cease operations, and purveyors of coffee will not be able to replenish stock,” he said.

This news comes hot on the heels of the 16 January 2019 report that 60% of coffee bean species are endangered due to habitat loss.

Coffee addicts around the country are asking themselves the hard questions: if they could possibly switch to tea, how will they get their daily intake of almond milk, what will they post on Instagram… Espresso aficionado Bea Didhipsta told us, “It’s just not the same. No impossible standards of just-the-right-amount-of froth, no patterned bamboo mugs, no coffee breath. I simply cannot.”

A support hotline has been set up for those affected by the news. Stay tuned to Eat Out for updates.