It is no secret that the COVID-19 pandemic has been one of the most devastating things to happen to the restaurant and hospitality industry. Businesses all over the world have been forced to either adapt or close their doors. Thankfully, with vaccinations rolling out around the world, the industry – in some places, is starting to reopen. While South Africa is expecting a third wave, other countries are emerging from yet another hard lockdown.

Here’s how various countries around the world are navigating their new normal.

The current situation in the United States of America is wide-ranging – as regulations are implemented state-by-state. The country as a whole is seeing a faster vaccine rollout. The NY Times reports that 46% of Americans have had their first dose and 34.8% are fully vaccinated and that the restaurant industry is seeing somewhat of an uptick once again. With travel restrictions loosening in New York City, for example, there is a rise in tourists, which in turn is boosting business for restaurants. One outcome is that restaurants are grappling to find the staff they need to meet the demand of the increasing number of patrons as the pandemic forced staff that previously worked in the industry to seek employment elsewhere. Eater also exposed that amid said labour shortage reports, prospective employees are choosing not to work in the industry due to the low wages and minimal benefits. Add to that the high risk of exposure. New York state has also seen the relaxation of the rule: No food, no alcohol, which was instated almost a year ago. 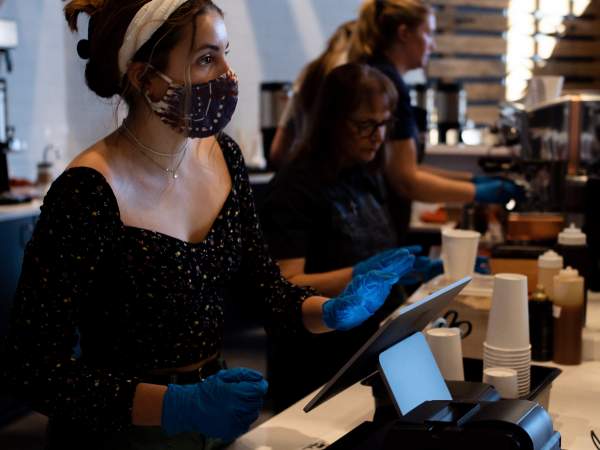 According to Statista, the United Kingdom’s restaurant industry has seen a year-on-year decline of seated diners (a 36.14% drop compared to 2019). This reflects the impact of the reintroduction of strict lockdown measures and the closure of restaurants following an increase in COVID cases. Restaurants will be able to serve diners outdoors and the moratorium on indoor dining is set to lift on 17 May but with restrictions in place. For some establishments, this is too little too late as it has been reported that an estimated 60% of hospitality business don’t have outdoor dining space for guests. This has resulted in around £200m industry losses per day during 2020 and the reason why many pub and restaurant owners attempted (and failed) to take legal action over the closures. With vaccination statistics looking healthy with 67.6% of UK population (adults 18+ years) having had their first dose, and 34.3% being fully vaccinated, the ease in restrictions means that family and friends are able to meet up indoors again – in groups of up to six people or two full households together.

The situation differs by country and all parts of Europe are at various stages of reopening. France, which is now emerging from its third wave, is planning to reopen restaurant terraces from 19 May and a revised curfew from 7 pm to 9 pm will be implemented. Indoor service is set to resume for the country on 9 June.

In Italy, al fresco dining reopened at the end of April with indoor dining to resume from 1 June. Thousands also took to the streets in Spanish cities earlier this week to celebrate the end of a six-month-long state of emergency. Countries such as Denmark have implemented a digital ‘coronapas’ certificate, which grants you entry to bars and restaurants as well as other businesses. The certificate, which can be shown on a phone or paper, indicates a negative test result, a vaccination certificate or proof of recent infection. Denmark has a higher rate of testing per capita than any other country worldwide and dozens of new drop-in facilities have been set up, so Danes are being encouraged to go once or twice a week to take the free tests. 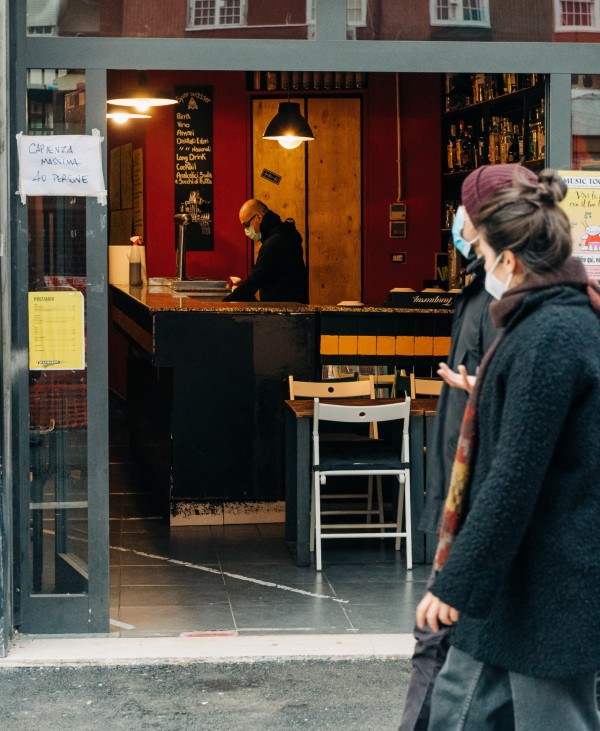 Japan prefectures of Tokyo, Osaka, Hyogo, Kyoto and now Fukuoka and Aichi, are currently in an extended state of emergency until 31 May, which is a measure to contain the latest wave of infections in preparation for the upcoming Olympics that should have taken place last year. As a result, Under the extended state of emergency, bars, restaurants, karaoke parlours and other places serving alcohol will be asked to remain closed or to stop serving alcohol entirely and must close at 8 pm. 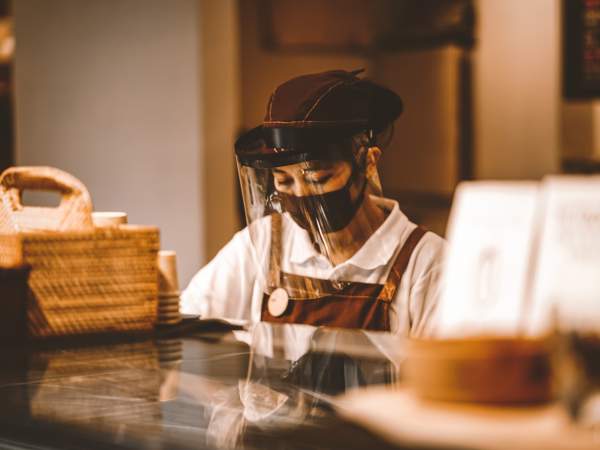 Cases have remained low in Australia thanks to strict lockdown measures and messaging. Restaurants and other businesses are also seeing peaks in their turnover since February this year. To negate the negative impact of no-shows due to an increase in diners at venues, more and more restaurants are requiring deposits (or a ‘pre-authorisation fee’) upfront. Tougher measures are also being put in place by undercover South Australian police to clamp down on complacency surrounding the use of QR codes for COVID-19 track and trace.

While South Africa has seen a drop in cases and restaurants have been able to operate with a new sense of normality, a third wave is looming and it’s encouraged that we continue to follow all COVID protocols for the safety of others, ourselves, and, of course, our beloved restaurant industry.