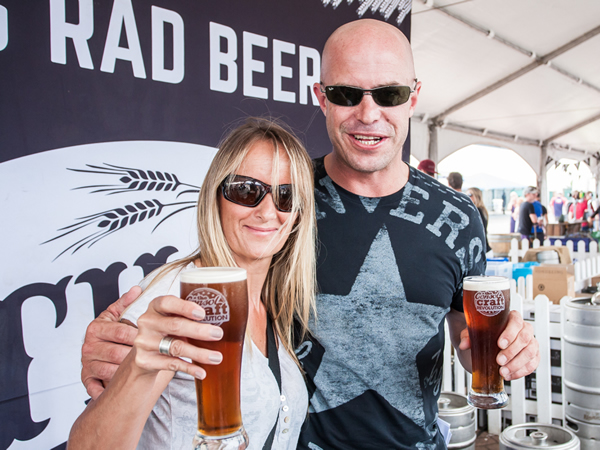 This year’s Consol Craft Revolution will kick off on Saturday 8 August at Montecasino in Johannesburg, promising festival goers a range of local craft beers, liquors and street food.

Aimed at beer aficionados as well as newcomers who want to dip their toes in the pool for the first time, this one-stop festival promises beer tastings and pairings with great snacks made by the food trucks of Jozi. 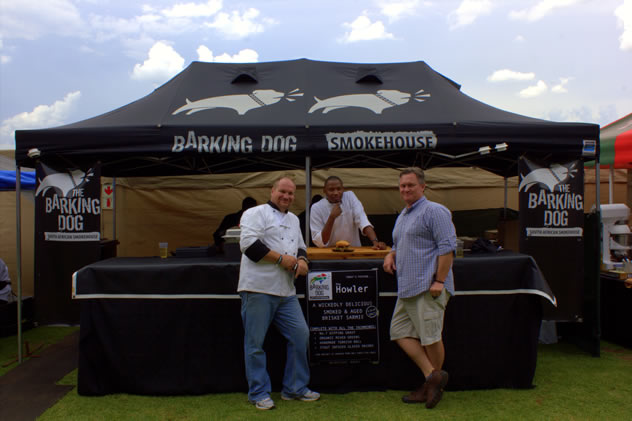 Barking Dog smokehouse set up at The Consol Craft Revolution. Photo courtesy of the organisers.

The vast lineup of breweries includes some well-known names like Mitchell’s Brewery and Robson’s Real Beer, plus newer kids on the block like Two Okes, Mad Giant and Brewhogs. Other thirst quenchers include Windermere cider and a selection of wines from Bushvine Trading Company. 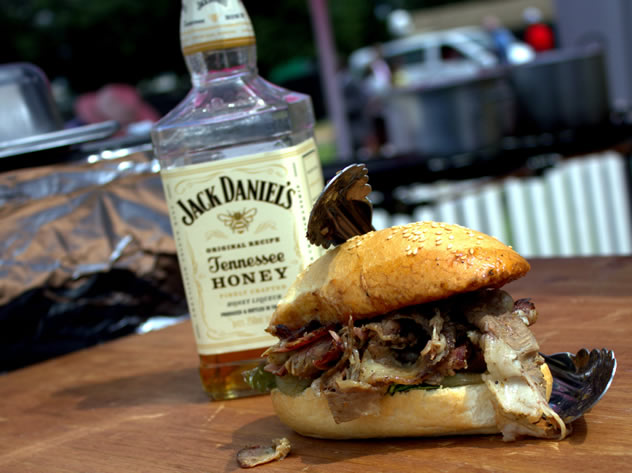 A burger at The Consol Craft Revolution . Photo courtesy of the organisers.

Street food will be served in substantial, full-sized portions to soak up the day’s beer guzzling. Look out for juicy burgers from Hogshead, succulent ribs from BRM, hot dogs from Longtom Foods and slow-cooked brisket sarmies from The Barking Dog Smokehouse.

You can purchase tickets to Consol Craft Revolution via iTickets for R80 per adult, or for R180 (including a glass and R100 Castros, the festival’s currency).