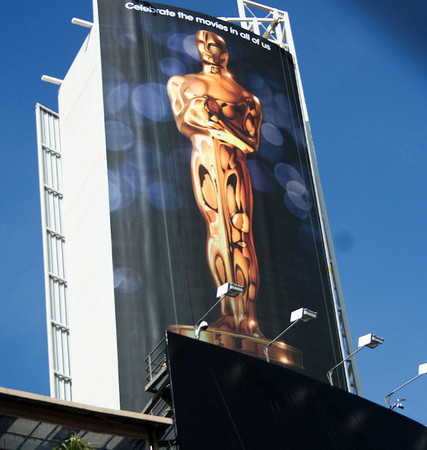 It was a night of anxious anticipation and unexpected surprises at the 2010 Eat Out Restaurant Awards when the judges  named the country’s Top 10 restaurants from the list of 20 nominees.

Announced by Eat Out editor Abigail Donnelly in the order of their ranking, the Top 10 restaurants of 2010 are:

The most significant shift on the podium is David Higgs‘s Rust en Vrede Restaurant, which went from last year’s third place to being named Eat Out’s Restaurant of the Year. Other noticeable moves are The Tasting Room, which moved from last year’s joint 10th place to 2nd place, and Overture, which got bumped up to 9th on the list.

Surprising comebacks include Aubergine, which received the Top 10 accolade in 2007, Bosman’s, last featured on 2005’s list, and Hartford House, lauded with a place in 2008.

To view 2010’s Restaurant of the Year and Best Service Award click here.