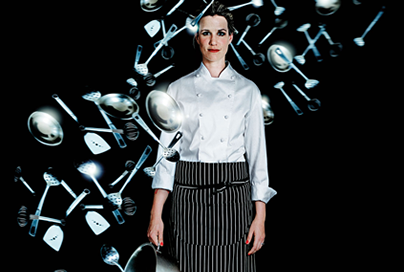 Nominations, public voting and judging for the 2014 Eat Out Zonnebloem Produce Awards has just wrapped up and all that’s left to do is announce the winners at the market on Saturday 12 April in Stellenbosch.

For now we turn the spotlight onto one of the judges, chef Vanessa Marx of Dear Me and The White Room in Cape Town, who was named our first-ever winner of the Rising Star Award for promising young talent. Restaurant awards judge Andy Fenner tells us why.

With so much local talent around, what made this chef stand out amongst her peers? What made Vanessa Marx special? Why does she deserve to be singled out?

The obvious answer is the food. The more subtle reason, layered behind every choice she makes, is the philosophy behind the food.

After her classic background was in place – she trained at the Institute of Culinary Arts (ICA) – Vanessa completed her apprenticeship under now-famous MasterChef SA judge Pete Goffe-Wood, a former Eat Out Produce Awards judge, before heading overseas.

Soaking up inspiration from time spent in Zurich and the south of France, Vanessa ended up in London. Her stint working at Vinoteca, a string of respected wine bars that prides itself on serving fresh, carefully sourced, real food, started to solidify some of her ideas about cooking. 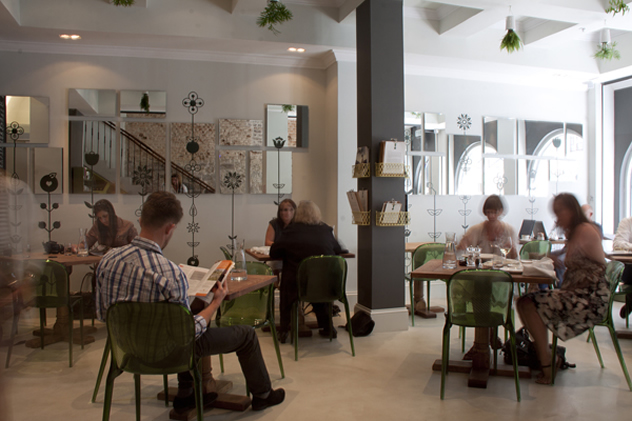 Her passion for simple and seasonal ingredients began to gain steam. Frilly food didn’t interest her; Vanessa wanted the produce to speak for itself.

Today she is cooking her socks off at Dear Me, where she maintains that ideal of putting flavour first. Dear Me is a restaurant that always punches above its weight. The constantly changing menu allows this innovative chef to concentrate on using the freshest ingredients she can get her hands on, while keeping up to speed with international food trends.

Vanessa also tries to do as much on site as possible. She pickles vegetables; she smokes fish; and she makes her own jams. She bakes granola and bread from scratch; she cures meat; and she commands a busy kitchen. She deals with suppliers; she runs a separate menu for Tjing Tjing Bar upstairs; and she hosts corporate events. Vanessa is the real deal and she rocks it. 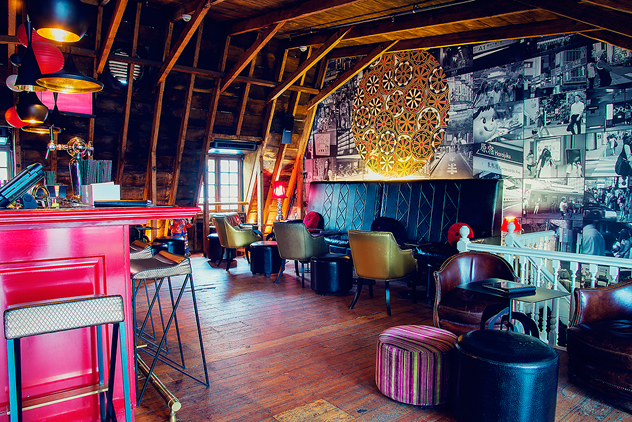 Somehow, amidst all this madness, this rising star managed to launch The White Room, too. And that is what excited the judges the most. Offering a fine dining experience, The White Room lets Vanessa flex her culinary muscles. It’s not perfect, but it shows potential and creativity. It shows what this chef is capable of. It’s a restaurant with food that made the judges smile.

Getting good ingredients is easy, and a lot of chefs talk about using seasonal ingredients. But Vanessa really walks the talk. Her commitment to sourcing ethically produced and sustainable ingredients is impressive. Serving only green-listed SASSI fish has been a challenge, but she has held firm. Consequently, Dear Me has been able to promote lesser-known species and Capetonians have had the pleasure of experiencing a variety of great seafood.

On the meat side, she champions the free-range movement and constantly features cuts that are less predictable than those used by lazier chefs. In her skilled hands, she is able to do justice to cuts like pork neck and slabs of brisket. A nose-to-tail approach doesn’t faze Vanessa either: her crispy pig tail terrine was one of the best dishes the judges tasted. Anywhere

Choosing the winner of the Rising Star Award was not a task we took lightly; there was much debate and discussion. Many unsung heroes populate South African kitchens and the judges encountered some exceptional sous chefs in various kitchens across the board. Those chefs do deserve praise. 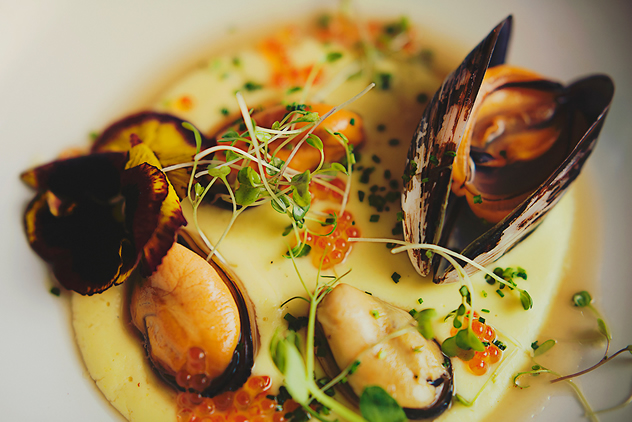 In the end, it was unanimous. Fellow judge Liam Tomlin probably summed it up best by saying, “This chef is the future. In a few years, the winner of this award will be the one in the top 10 that others are chasing.”