Pierneef à La Motte Restaurant is set to see changes from 1 May when chef Eric Bulpitt will take over the reins as its new executive chef. 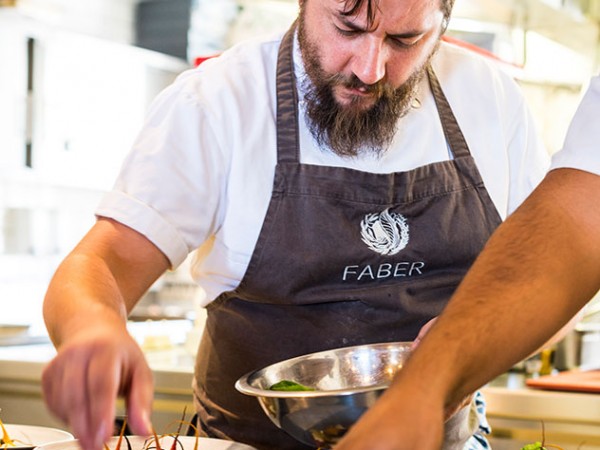 This comes hot on the heels of a host of restaurant changes to take place in the past few months, most pertinently the departure of chef Michelle Theron from Pierneef à La Motte, who will head up the restaurant at soon-to-be revamped and re-opened Hazendal Wine Farm from 1 April. 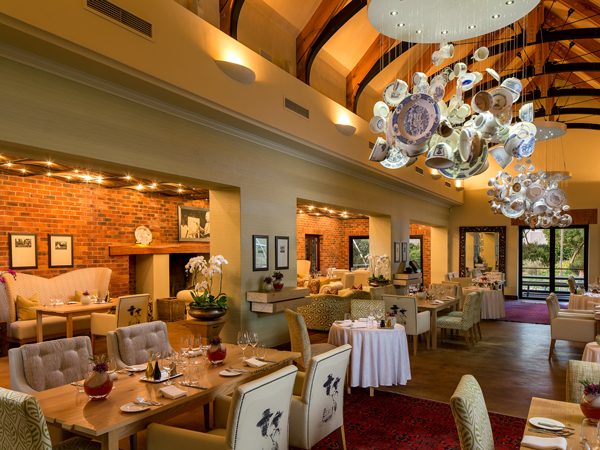 Chef Eric – who has also worked at The Restaurant at Newton Johnson – will leave his current position as head chef at FABER where chef Dale Stevens will take the lead.  Dale has worked under Eric for many years as well as had experience at Jordan and The Test Kitchen. Says Eric, “Dale is an extremely talented young chef with an intuitive talent for cooking and flavours. He is a natural leader and exceptional people manager. Dale is at the point in his career where he is ready to take the reins of his own kitchen and I believe he is one of the country’s young chefs to watch.” 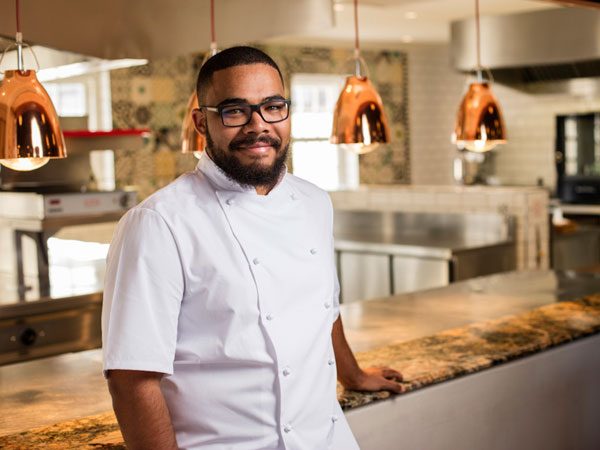 Chef Dale Stevens will take over as head chef of FABER. Photo supplied.