The Farmer’s Daughter team opens another eatery in Howick

The team behind The Farmer’s Daughter, the popular KZN countryside coffee shop that has become a welcome pitstop for Midlands Meanderers, has opened a second eatery called Lucky Fish Café and Deli. The new coffee bar and deli, located at Howick’s up-and-coming shopping hub, Yard41, is named after the group’s much-loved barista, Wanda the Fish, who now has his own space to showcase his passion for coffee. 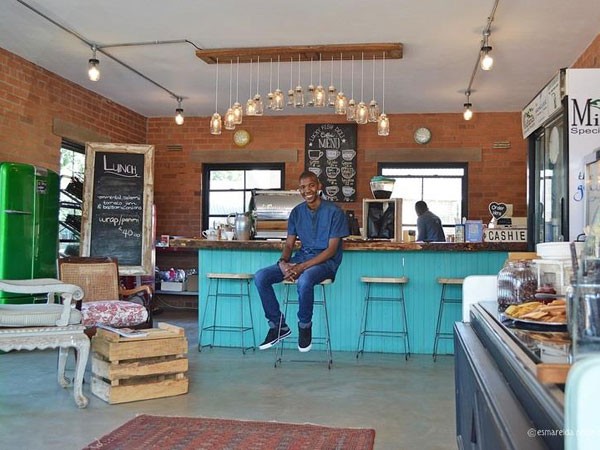 Owners Jen Pretorius and Tarryn Wallis began their food career by catering for events, private dinners and markets in the area, before opening their own restaurant in August 2014 in Tweedie, just outside of Howick. The Farmer’s Daughter became known for sublime coffee (a blend by Colombo), homemade bakes, fuss-free soulfood and wholesome farm-fresh eats. 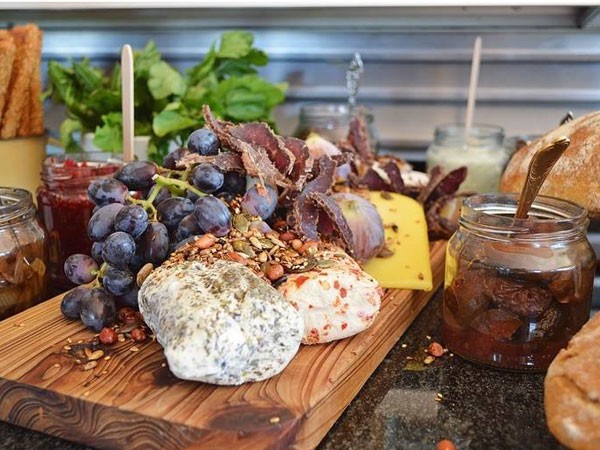 A cheese board at Lucky Fish Café and Deli. Photo supplied.

The offering at its newly opened sibling, Lucky Fish Café, will change daily, but will include farm-fresh breakfasts and lunches with options like mushrooms on toast, French toasties with bacon, homemade pizzas, panini and pastas. Being a delicatessen, Lucky Fish also offers fresh eggs, breads, meats and cheeses, takeaway muffins and gluten-free goodies, and, of course, Wanda’s brilliantly brewed coffee. 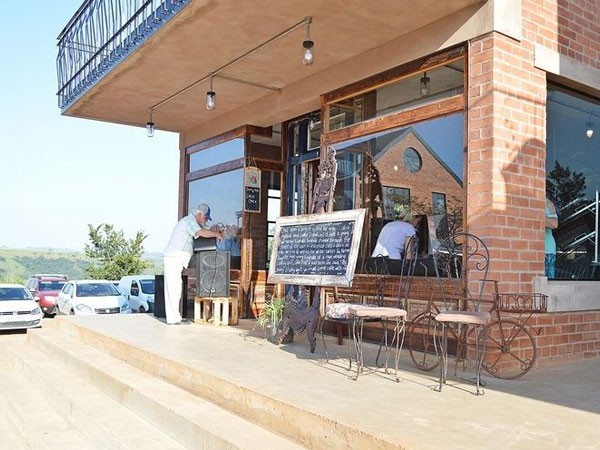 Lucky Fish Café and Deli is open Monday to Sunday from 6.30am until 3pm. In other news, The Farmer’s Daughter is set to move from its current location to Yard41 soon. More details will follow later this month.