Marc Guebert is a name that causes mouths to water. You might remember his La Français in Rosebank, which influenced the way many people understood food tastes. Next came Ile de France, then Bistro 277, both in Cramerview, followed by the aptly named Le Soufflé by the chef famed for that very dish. 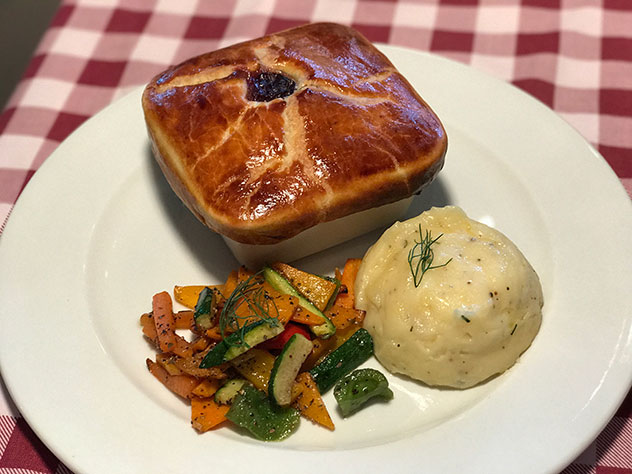 The French chef has recently taken over as executive head chef at Junipa’s in the newly renovated Hobart Centre in Bryanston. Thanks to his well-seasoned food knowledge, Marc is working magic on the menus, presenting his own wow-worthy specials like cassoulet; scrumptious Kariba bream with a perfect coriander sauce; his unmatched béarnaise with just-grilled salmon; some tender kudu fillet; duck-and-cherry pie; and those fabulous soufflés.

Everyone should have his Grand Marnier soufflé at least once to know its true beauty, but he’s developed pistachio and chocolate-chip versions, too. Each of these dishes is paired with a wine that’s added to the always-exciting list at the café. 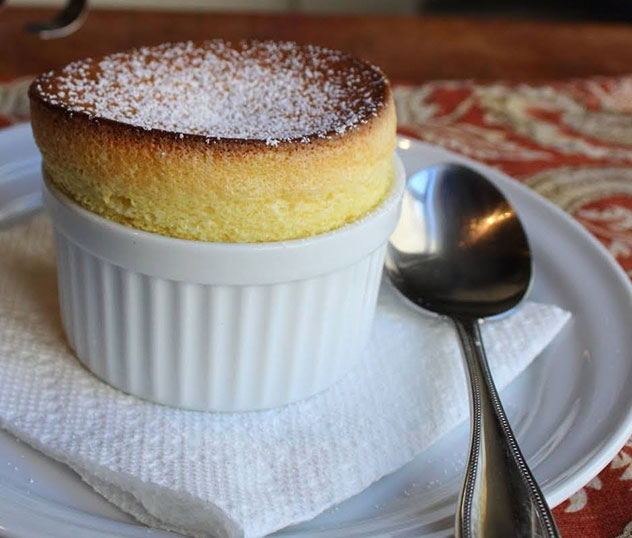 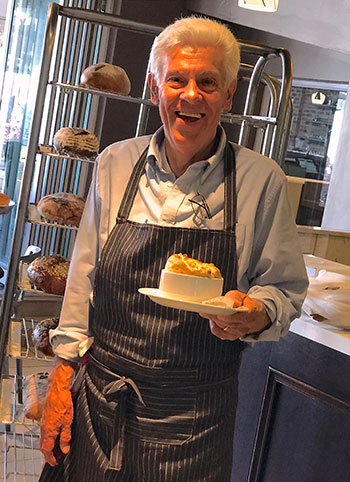 The space has also taken a more glamorous turn, with both Irene Guebert and Andrea Platt handling the front of house, as well as managing their other business responsibilities.

Junipa’s is now even more of a treat to visit.