Fried ostrich egg: Yours for R1057 in London 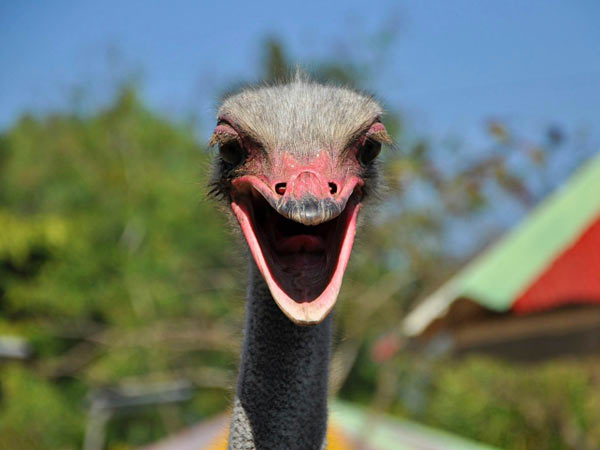 A London restaurant specialising in wings and eggs is serving up fried ostrich eggs, The Telegraph reported this week. WingEggs, as the restaurant is somewhat unimaginatively named, sell the eggs for a rather steep £55 (around R1057 at the time of writing). The fried egg, which is roughly 24 times the size of an ordinary egg, fills a large dining plate, and apparently needs to be ordered two days in advance.

It is also available scrambled.

Know of anyone serving ostrich eggs in South Africa? Let us know in the comments!