It’s been two years since the first season of JAN the series aired on Media24’s TV channel, VIA. Since then the chef’s restaurant on the French Riviera has been awarded a Michelin star four times. No easy feat! And it seems that there’s no slowing down for Jan. Apart from launching a TV show, he’s also working hard on his new restaurant venture in the Kalahari and his latest Journal, JAN, 4 is out. When does the man sleep? 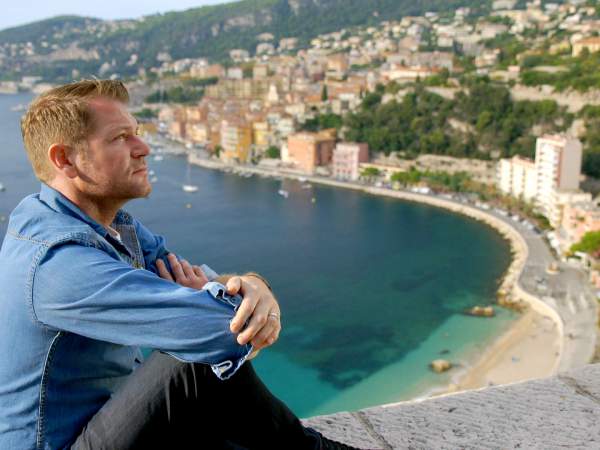 “Jan Hendrik’s creative process and creations are so unique – you can’t help but be in awe of his talents,” says VIA channel head Izelle Venter. “We are so excited that VIA can air the second season of JAN.”

Like season one, the second season of JAN is also produced by Brainwave Productions, offering viewers a tour de force of breathtaking cinematography, capturing the chef in his kitchen as he creates his exquisitely beautiful dishes that all have a bit of South Africa at their core. Think things like braaibroodjie macarons and blue cheese filled with moskonfyt.

The new season is a lot more personal, as it explores the concept of time more deeply and what it means for Jan after the passing of both his father and grandmother. 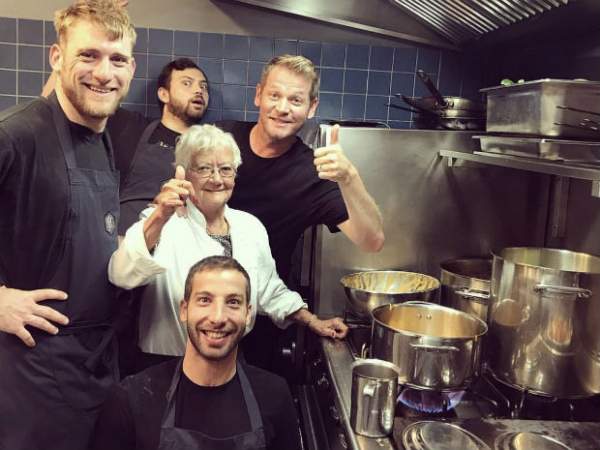 “The dishes tie in with the emotional themes of each episode,” explains Jan Hendrik. “When I pay homage to my father, for example, I create a dish that centres around Hansa – the only beer he ever drank – and another one that’s a tribute to his favourite pap tart, which turns out to be this fantastical sculptural creation.” 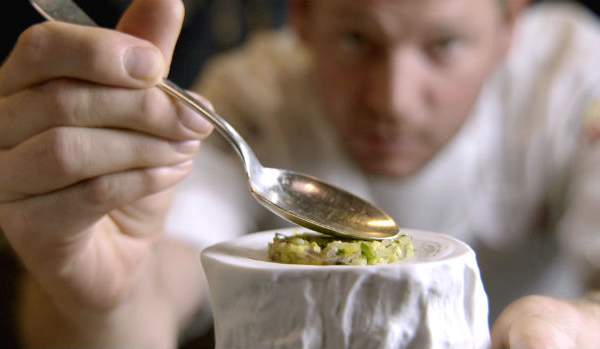 Travel will form a central theme of season two, specifically destinations that helped shape Jan Hendrik’s food philosophy during his early days in Europe. His travels also include a pilgrimage to Italy’s Piedmont region, a true food mecca. The last leg of the journey takes place in South Africa, where the show features the JAN Innovation Studio in Cape Town, and viewers get to meet Jan Hendrik’s mother.

Watch this teaser to get you excited!

Catch the first episode of JAN Season 2 on Monday, 3 February at 8pm on VIA (DStv channel 147) and Showmax. Catch all 12 episodes every Monday at 8pm. Repeats will be shown on Sundays at 8.30pm.