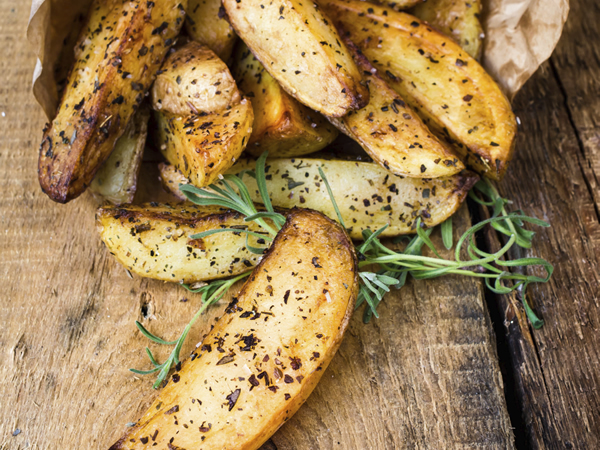 Are you on the Paleo diet? Get ready for a good surprise: scientists have new DNA evidence to suggest that the diet of Paleolithic humans, previously thought to contain no starches, did actually contain the good old potato (or something like it).

An evolutionary geneticist at University College London argues in his newly released research that while early humans thrived on increased levels of protein, fat and energy in the meat on their braai, they also most likely cooked tubers and other starchy plants – and it was this vital fuel that allowed their brains to evolve so quickly.

This casts into doubt the validity of the Paleo diet (the precursor to banting), said to mirror that of early humans, which focuses on meat, fish, greens, fruit and nuts, and eschews starchy vegetables. 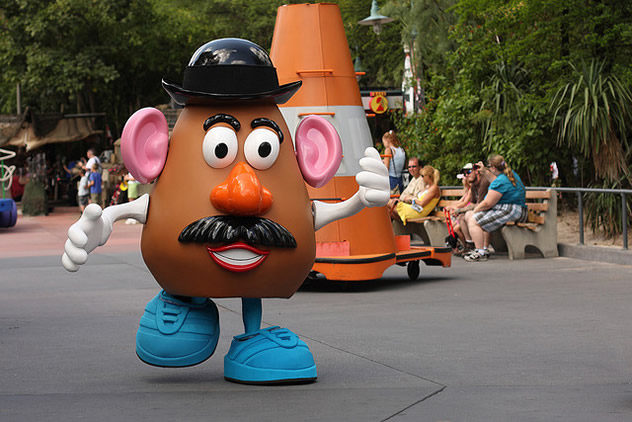 The news has not been greeted with enthusiasm by all parties. Photo by Sam Howzit.

The scientific nitty gritty is that pre-agricultural hunters have been found to possess genes for the production of amylase, the enzyme in saliva that helps humans and chimps to extract nutrients from starch, in their DNA long before they started farming grains. It’s very hard to digest starchy vegetables when they’re raw, so the implication is that early humans popped them on the coals too. (Presumably sans tinfoil.)

We wonder how the supporters of the Paleo diet are going to take the news. Bust out the slap chips, we can only hope.

Find out more from The New York Times.