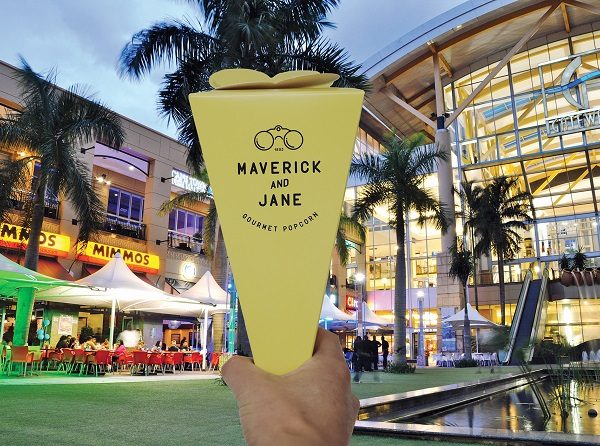 Maverick & Jane will be opening in early November. Photo supplied.

The team first popped up on SA Instagram feeds in August last year when they launched their first store in The Zone, Johannesburg. Now, the stylish brand has branched out, with plans to open the first Durban boutique in early November 2017 in Gateway Theatre of Shopping. 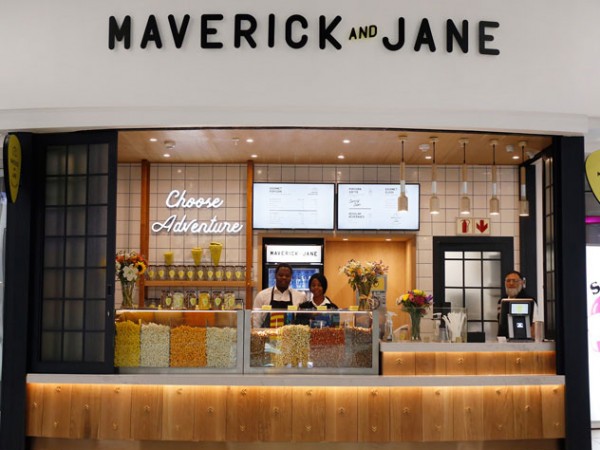 The Maverick & Jane kiosk at The Zone in Joburg. Photo supplied.

Durbanites can expect a flavourful spin on their favourite movie snack, with flavours like milk tart, rose petal, burfee, and their most popular flavour of hazelnut Rocher. As for savoury bites, look forward to flavours like real melted cheese, herb-and-olive-oil, and butter. 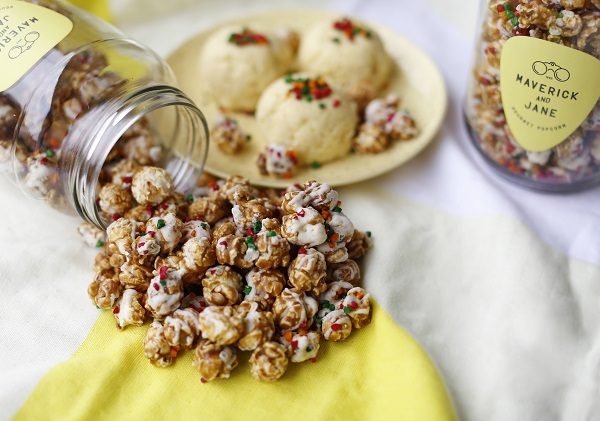 The popcorn bar will also offer granitas made with velvety ice spun in unusual flavours like pomegranate, coconut, and lemongrass. If that sounds a little too salubrious, there’ll also be indulgent popcorn softies – a winning combination of popcorn and silky gelato. 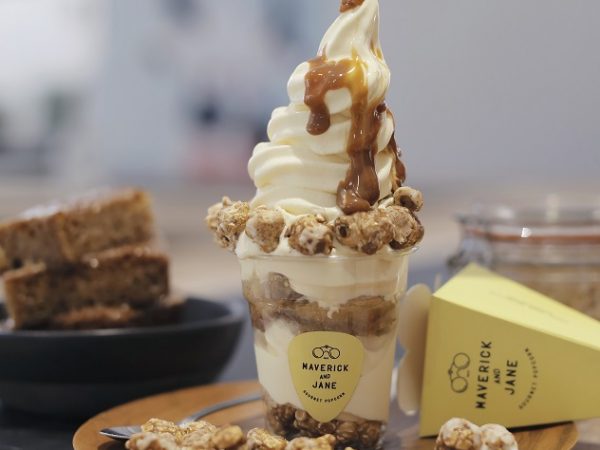 The popcorn softie from Maverick and Jane. Photo supplied.

Maverick and Jane will be opening early November and will be situated on the Gateway’s ground floor, opposite Truworths.