Heads up, wine lovers – the Pierre Jourdan brand of Franschhoek wine estate Haute Cabrière has just announced the launch of its range of wine-based frozen popsicles that will be released just in time for spring 2016. 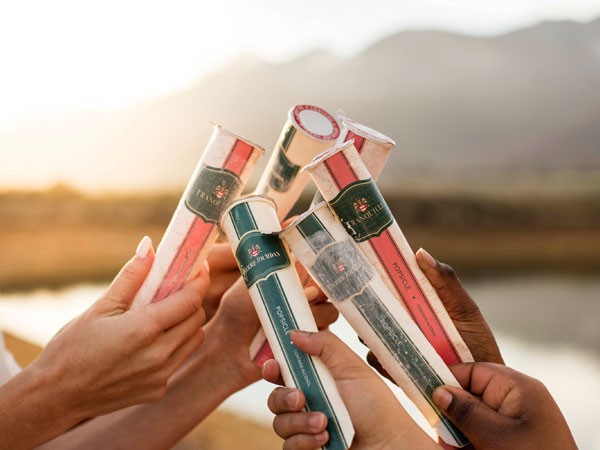 The first wine-based popsicles to land in SA. Photo supplied.

Inspired by a product seen abroad, the Pierre Jourdan Wine Popsicles, or PJ Pops, are the creation of JML Consulting (Pty) Ltd and mark the first time a home-grown, wine-based popsicle product has landed on local shelves.

The alcoholic PJ Pops will launch 1 September 2016, with two wine-infused flavours made from the Pierre Jourdan Brut, a cap classique, and Pierre Jourdan Tranquille, a still wine made from a blend of pinot noir and chardonnay. 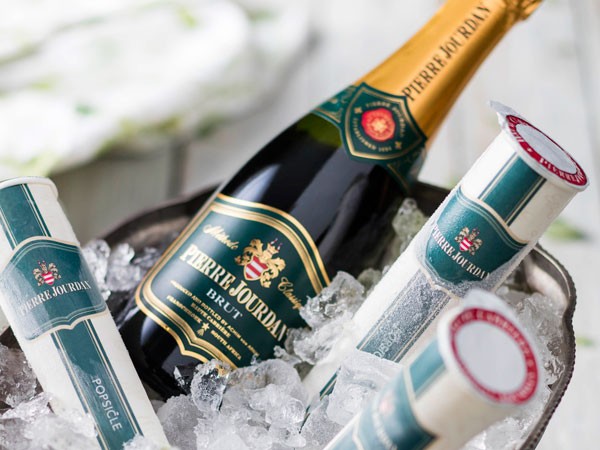 The flavour of the popsicles will remain true to the popular wines but will be slightly sweetened with natural fructose, and will have a velvety sorbet finish to deliver a more decadent dessert experience. “We’ve used a younger vintage of the cap classique to maintain freshness in the PJ brut popsicle, while the more prominent fruit flavours from the pinot noir in the Tranquille make it ideal for those looking for something a little sweeter,” explains Haute Cabrière wine maker, Takuan von Arnim. 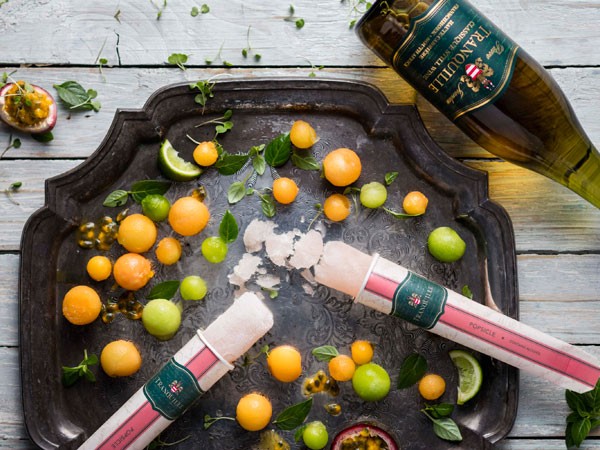 Pierre Jourdan Tranquille flavour that’s made from a blend of pinot noir and chardonnay. Photo supplied.

The PJ Pops will launch exclusively in select Pick n Pay Liquor and Grocery outlets as well as at selected upmarket bars, hotels, restaurants and late-night venues in Gauteng and the Western Cape on 1 September, with a recommended retail price of R25.