The news site reported that “the models receive complimentary meals and drinks as well as access to gyms and clubs through the application,” and that it “operates with a ‘live map’ where members are shown deals closest to them, and where other members have made reservations”.

The Beauty Pass website explains that it’s “an online network that affiliates models from selected fashion agencies with leading venues in the food and entertainment business worldwide,” and the tool is used to “relieve models from costly everyday expenses and to help them save money in cities they are currently working in”. 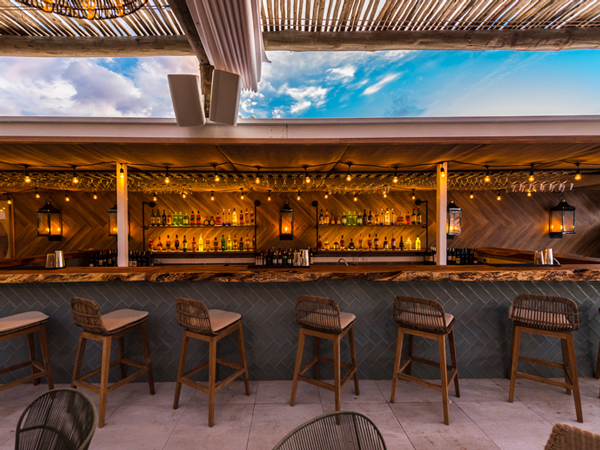 The bar at Chinchilla. Photo supplied.

According to the report, South African models have been seen at several popular Cape Town outlets, including the likes of Lekker Vegan, Scheckter’s RAW and Station on Bree. The Beauty Pass Instagram account has also featured models enjoying food at Chinchilla

Eat Out reached out to the Lekker Vegan team who explained that the whole process is a new take on advertising for them and that they collaborate not only with models but with social media influencers with a large following who will post on their feeds in exchange for a meal.