If you’ve ever tasted one of Jason Lilley’s legendary bacon croissants (or brownies, pies or chorizo egg cups for that matter…), you’ll understand why the queues frequently build up at his Bree Street bakery – despite the proliferation of trendy breakfast spots in the area. 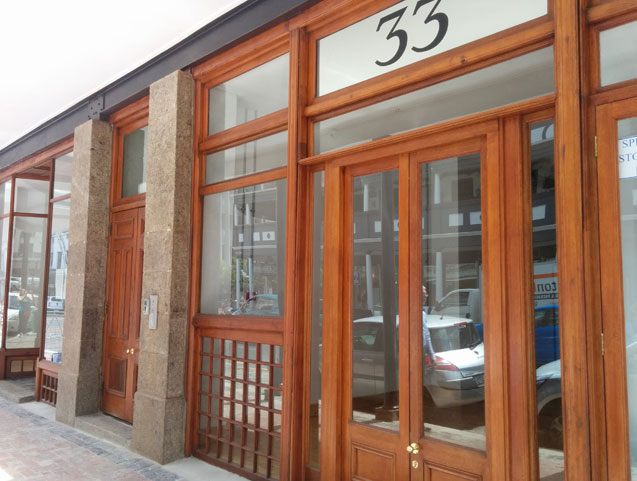 The site of the new bakery, on Loop Street.

Now, the creator of the doughssant has announced plans to open a second store on Loop Street in Cape Town. Directly opposite The Village Idiot, at 31 to 33 Loop Street, the venue promises to help with the ongoing invigoration of the road. (Is Loop going to be the new Bree, which was the new Kloof, which was the new Long?)

The new shop is coming on nicely. Expect the opening of the 2nd @jasonbakery in March. It is going to be epic!

The opening date is schedule for March, and renovation on the beautiful historic building is currently underway. The menu, as yet, remains a secret. For lovers of the original, don’t fear – this will be a second venue, not a replacement.

All hail the king of croissants.