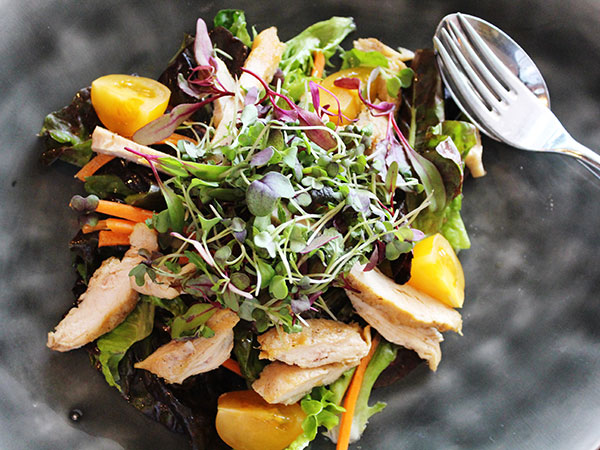 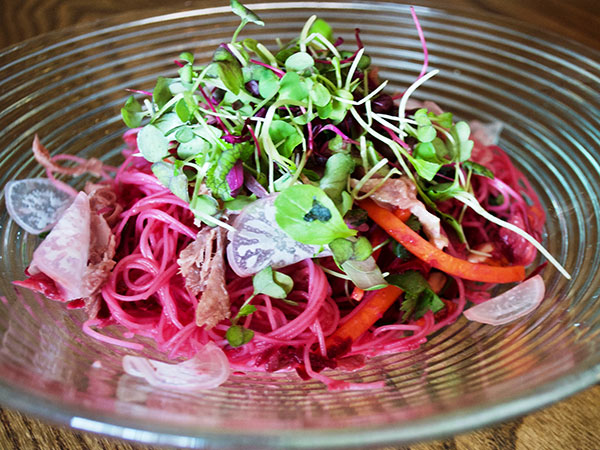 Says Morand: “The South African public has been incredibly good to me over the past 25 years and I have so many loyal customers who have regularly visited my restaurants throughout the years – from Gatrile’s to Auberge Michel and now Bistro Michel. So I felt it was time to reward them with a little something to help me celebrate my silver anniversary of being in South Africa.” 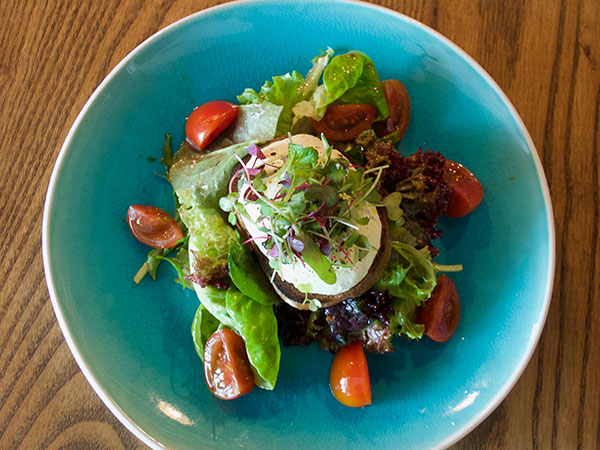 Michael Morand trained at France’s Thonon Hotel School before being made butler for First General Dupont de Dinechin, Inspector General of the French Military Forces. The chef resettled in South Africa 25 years ago, where he operated Gartile’s and Auberge Michel. Most recently, Michael opened Bistro Michel in the Blubird Shopping Centre in 2015.

Diarising the dates? There is some fine print: the promotion is limited to one starter per person and is valid at this price provided the diner also orders a Bistro Michel main course (includes hamburgers). The offer runs for lunch and dinner – and booking is recommended.