Giles Edwards – who currently heads up Salt Cellar in Woodstock – has revealed that he will be opening a brand new European-style restaurant, La Tête, on Bree Street, in the space formerly occupied by Orinoco. Giles, who worked at St John – Fergus Henderson’s famed nose-to-tail eatery in London – for 10 years, will be offering Mother City dwellers a place to feast on nose-to-tail dishes inspired by British, French and Spanish cuisine. 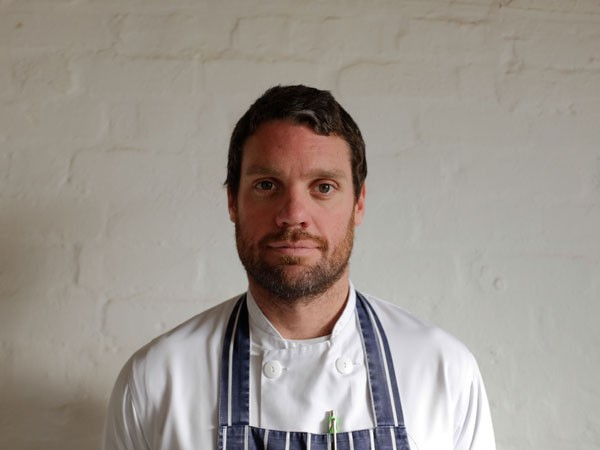 Opening in November, the restaurant will serve both lunch and dinner. Menus will change daily and be determined by what is seasonal, fresh and by what part of the animal has not yet been used. Explains Giles, “I want to educate people when it comes to nose-to-tail cooking by explaining exactly what they’re eating, where it has come from and that it isn’t anything to be afraid of”.

The daytime blackboard menu will feature more casual dishes, while a more structured menu will be available in the evenings. From braised and roast lamb, sweetbreads, offal and fresh seafood to cheese on toast, fresh bread and octopus salad, the menu will be accessible yet experimental. There will also be breakfasts and fresh pastries and Giles has even jested that he is looking to take on Cape Town’s doughnut craze. (We won’t complain – especially as our offices are just next door!) 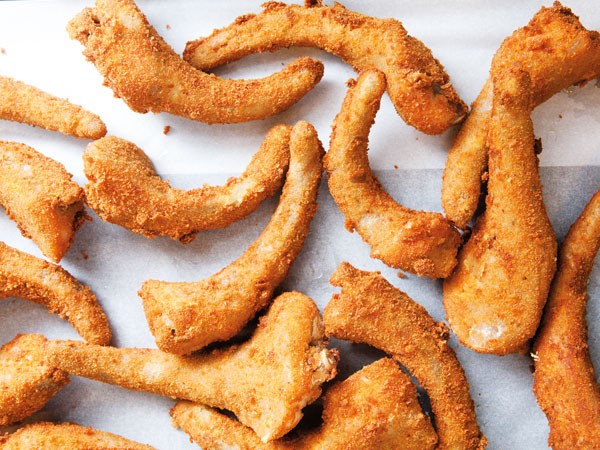 The style of the restaurant will be reminiscent of a bistro in France – a little bit formal, but still laid-back. “We want it to be a place that people can come after work in their suits or a midweek dinner in their sneakers with friends. It will be a place for any occasion,” says Giles.

It seems they’ll also be hoping to catch the after-work drinks crowd, by offering a good range by the glass and carafe.

While the opening date is not yet finalised, we can tell you that La Tête will be open on Tuesdays, Wednesdays, Thursdays and Fridays for lunch and dinner with breakfasts to be introduced at a later stage. The restaurant will also be open on Saturdays for dinners only.

Stay tuned to Eat Out for more details and opening announcements.