They made beer from beard yeast (and we have questions) 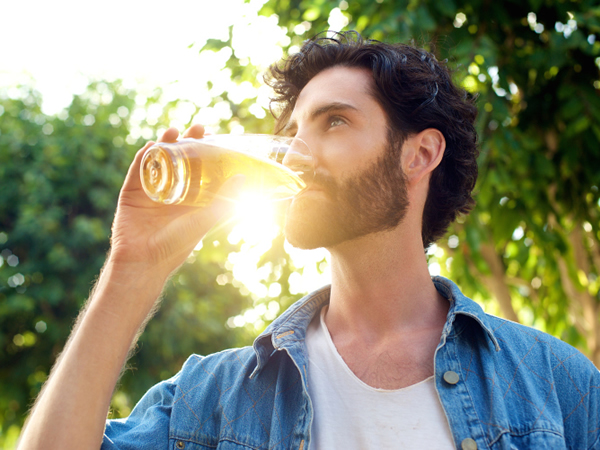 Make sure you don’t glance at the ingredients list while swigging one back. This beer is brewed from water, hops, barley and… beard yeast.

Reeling in horror? Read on.

Rogue Ales is a 27-year-old brewery based in Oregon, USA. Since conception, they’ve positioned themselves as revolutionary brewers, handcrafting a wide variety of ales, lagers, stouts and spirits. Each product is crafted to portray a unique character that’s ‘innovative in its makeup’ – a principle the team at Rogue really took to heart when they created a beer dedicated to beards.

Brewmaster John Maier has been growing his beard for over 30 years. It’s renowned in the Oregon brewing community and even has its own blog. After some banter on a TV show, nine follicles were collected from his impressive collection of facial hair. The lab techs were surprised (and no doubt, a little terrified) to culture a strain of yeast that was perfect for fermenting beer. 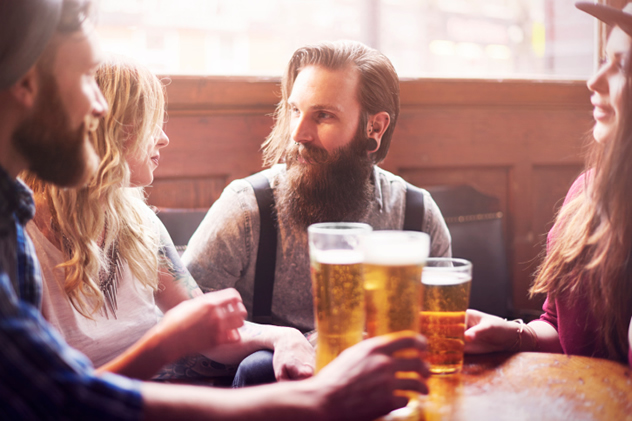 After a little experimentation, Beard Beer was finalised and, three years later, is available for purchase in the USA.

What does it taste like? Apparently, not bad… but it’s the only beer listed on the Rogue site that leaves tasting notes open to interpretation. But they do recommend that you pair it with beef, desserts, poultry and pork. So anything goes, really.

Would you try the Beard Beer? Or is the principle entirely horrifying? Let us know in the comments below.