MasterChef SA’s Seline on a roll with Pretoria pop-up

It’s only been two months, but it’s safe to say that MasterChef SA finalist Seline van der Wat’s new venture is a huge success. FORAGER, a travelling pop-up restaurant by Seline and her business partner Werner Venter, is hosting its second dinner experience on 28 and 29 July 2014, with tickets already sold out. The FORAGER concept is based on changing culinary themes as the restaurant moves around from venue to venue. 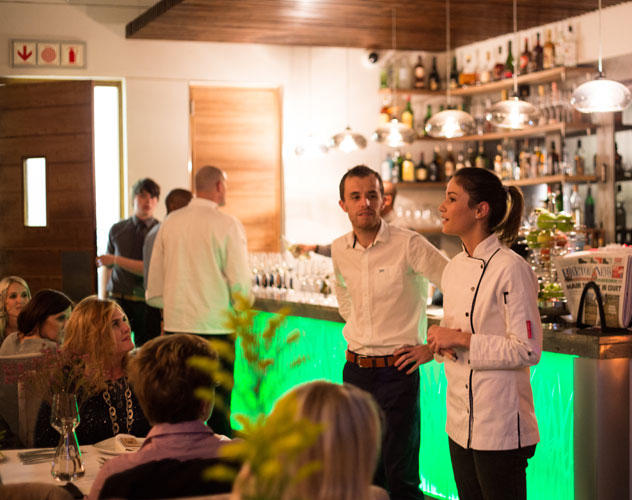 Seline told Eat Out that she’s having fun leading a kitchen team and running the creative side of things. “It’s been such a great creative outlet for me to try new ideas, challenge boundaries and explore new texture and flavour combinations. The response to FORAGER has been phenomenal so far, with each event selling out within hours of bookings being opened.”

The first FORAGER eating experience, SENSES, took place at Black Bamboo in Pretoria in June. The five-course dinner was based on the five senses and complemented with Babylonstoren wines. The menu boasted dishes such as I See You, with fresh oyster, apple, pea shoot, red onion, lime and pickled sweet ginger paired with chenin blanc; Pop Goes the Weasel, with prawn, curried seafood custard, squid-ink soil, popping candy, popcorn and apricot fluid gel paired with viognier; and Eat and Mess, with ice cream, beetroot crumble, thyme meringue, beetroot lollipop and white chocolate paired with a glass of mourvèdre rosé. 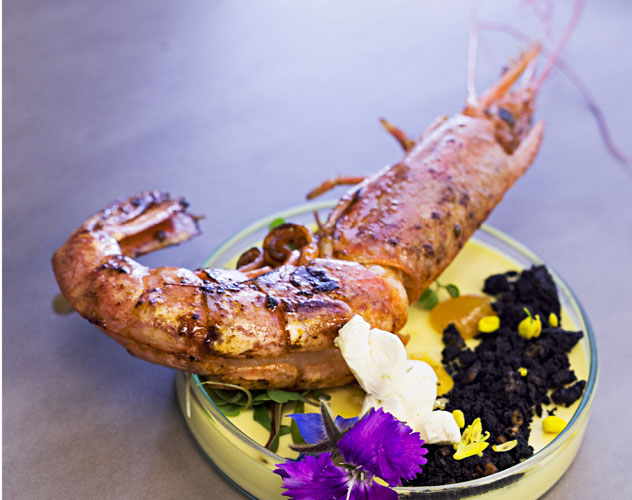 The venue for July’s sold-out pop-up is Ginger and Fig in Pretoria, with paired wines from La Motte. The next event will take place at Brasserie de Paris on 9 September 2014.

Watch the video of the first FORAGER dinner to see what the upcoming events will have in store and visit their Facebook page and follow them on Twitter @Forager_ to find out when September’s tickets will be on sale.