Meet the chef: The Namibian who went from JAN pâtissière to head of Gåte’s kitchen

Whether it’s her grounded upbringing in Namibia, the work-life balance she’s fostered with an appreciation for exercise and getting outdoors, or the fact that she’s living her passion, Nicole Loubser exudes a quiet confidence. Yes, she may be young (25) and female (gasp!) and the new head chef of fine-dining restaurant Gåte at Quoin Rock, but she isn’t letting any of these labels define who she is. 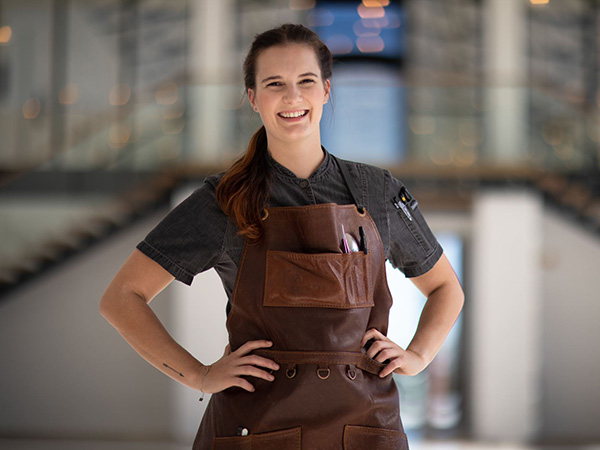 “Nicole has a calmness about her. She’s a listener. She’s very collected,” comes the high praise from chef Jan Hendrik van der Westhuizen of Michelin-starred JAN in Nice. In 2018, Nicole completed a pastry stint at JAN. “She was left in the deep end – and she swam. At that time the whole team was male – that’s just how the rotation moves; sometimes we have all girls. And she was strong. I think she’s going to be amazing. It’s a huge opportunity. I think she’ll do a very good job.” 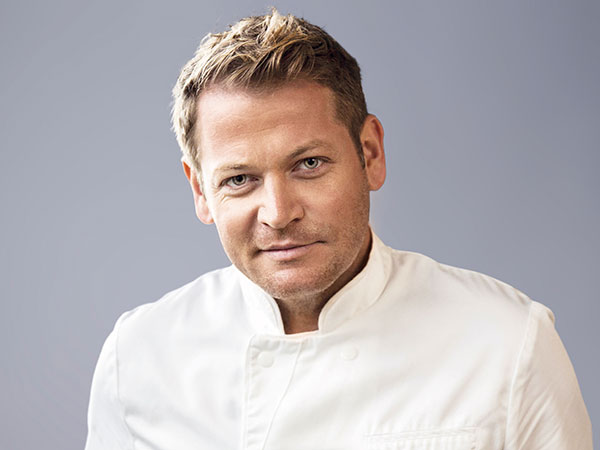 Nicole has crammed a lot into her meteoric career. We sat down with her to find out about her visual approach, which chefs she admires, and what she makes for dinner on her off nights.

Tell us about your official culinary training.

I graduated from the Institute of Culinary Arts in early 2016. While I was there, I apprenticed at La Colombe and The Test Kitchen, and worked in product development at one of Woolworths’ bread factories. I then did some private cheffing while I applied for placements overseas. I was accepted at Wellness-Residenz Schalber, a five-star superior hotel in Austria.

It wasn’t my original plan to stay in South Africa. I helped a friend open Le Petit Manoir and then I planned to go back overseas. [Then] I saw this position and thought molecular gastronomy is something that I haven’t explored in that much detail, and I’ve been here ever since.

The interior at Gåte at Quoin Rock. Photo by Nina Zimolong Photography.

How would you describe your style?

I’m very experimental and playful when I work in the kitchen, even at home. If I don’t get it right the first time, then I’ll try again. I don’t believed in sticking to one way of doing something. I did art at school; if you’re painting or drawing something, you tend not to draw the same subject the same way over and over again. So too in the kitchen, you have to let your expressions flow. I like to see the plate as a canvas and the food as the paint brushes, paint and tools.

How do you harness this creative, interpretive approach to come up with new dishes?

I am very visual. My Instagram account is just food and plating inspiration. I think about an idea, start with a picture, and then build the ingredients to execute it on a plate. At the moment I have a dish I want to call Starry Night. It’s so dark on the farm in Namibia without light pollution. Lying on the grass and looking up at the moon and the stars is something we always do. We have a plate in the kitchen that has gold flakes that look like shooting stars and I want to make edible stars, too, with a round moon, and an ice cream that’s the colour of sunset, a purply hue. I want to make a cloud out of cotton candy that goes over the stars, ice cream and half the moon, so you only see half. When you eat the cotton candy, that’s when the clouds move away and you see the night sky. 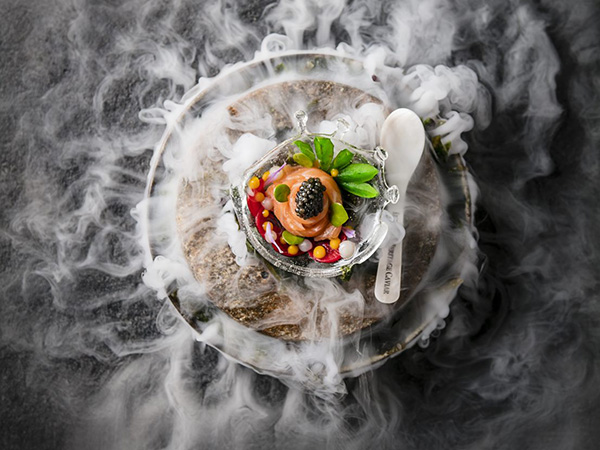 Which chefs do you admire?

Thomas Keller is one of my leading inspirations. He helped make the film Ratatouille, and is a humble and kind person. I’m pretty sure he doesn’t scream in his kitchens, or if he does, it’s for good reason! Daniel Boulud – he looks intimidating, but he’s very kind. If you mess up, he’ll come and tell you what’s wrong and how to fix it, and that’s how you learn. Heston Blumenthal, for the molecular gastronomy. If I could go eat at his restaurant or walk around the kitchen, that would be amazing. Locally, Ivor Jones from Chefs Warehouse at Beau Constantia. We worked together at The Test Kitchen and he’s extremely hard working. 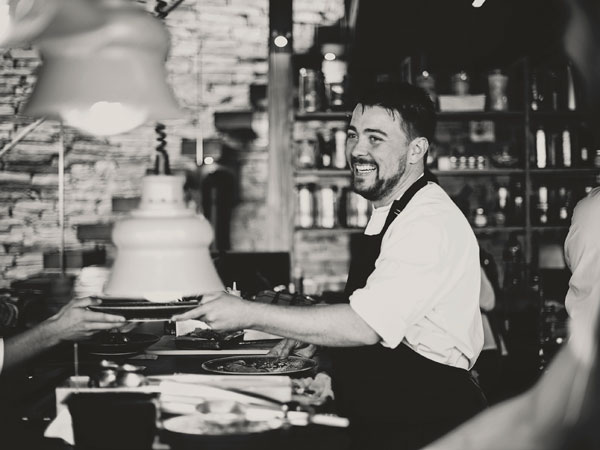 I don’t believe fear, screaming or anything like that is useful in the kitchen. I’ve worked in some kitchens with people like that. Instilling fear is not something to be proud of. You can have an environment where everyone works hard, but respects one another. And you can give feedback and say “I don’t like how you did that” without shouting. Treating someone humanely can still get the point across. It’s difficult, though, especially as a woman. For me, it’s not about me being highlighted; it’s about the team. We work together, we discuss everything, we come up with dishes together. If I have an idea, I’ll go ask pastry how they would execute it; then I’ll talk to the cold section. Everyone has the opportunity to add something to a dish, so it’s basically created by the whole team. My goal is to encourage the team to express themselves, to realise there are no limits and that they shouldn’t be scared to try. 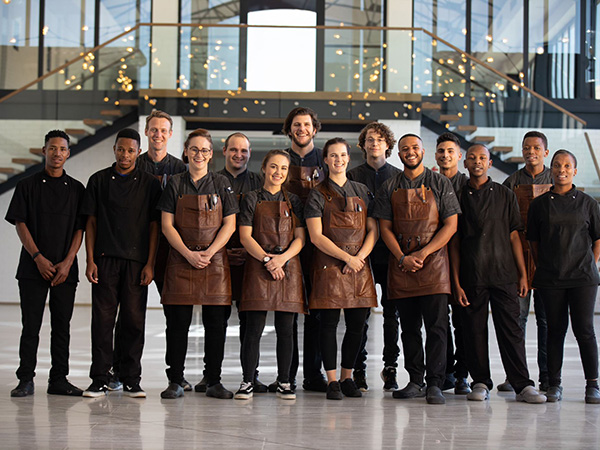 Talk about being a woman in the kitchen. Do you think you’re breaking the mould?

I would hope so, yes. I hope I’m breaking the mould by showing that there’s a different way to operate in the kitchen. There’s definitely a masculine energy in kitchens. It’s not an easy environment to work in, but if you’re strong enough, dealing with the dynamic just makes you stronger. And, as the saying goes, if you’re doing something you love, then you don’t work a day in your life.

What do you hope someone who has visited Gåte at Quoin Rock leaves feeling?

I hope they had a great dining experience and not just another meal in a restaurant where the flavours were good. I want them to go home and talk about it. I’d like them to still be thinking about it next week. I think the food photographers on Instagram have helped pushed the envelope of experimentation, and I want to create dishes that are visually interesting. Like our caprese: You just see a dome, which is made with liquid nitrogen. Then the sauce gets poured over and you see this explosion of all the elements. If I were to go to a restaurant, that’s something I’d want to experience. So that’s my food philosophy, to surprise and delight.

Have you been to Gåte at Quoin Rock? Remember to review your experience using our free app.