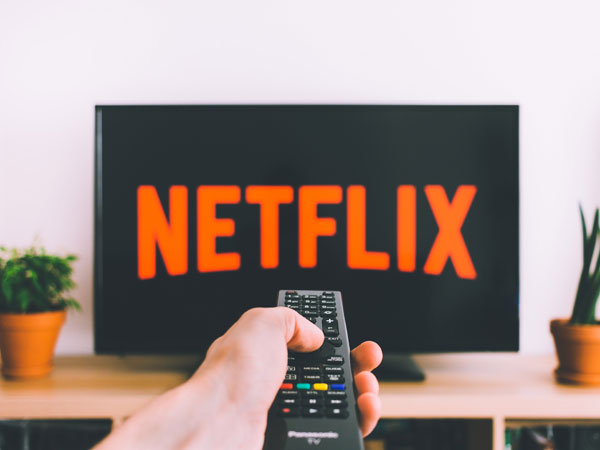 Love Chef’s Table? Drool over everything in Ugly Delicious? Good news for food fanatics who love a good Netflix binge: the online streaming site has announced its plans to launch The Final Table, a new food programme that will put hot global chefs in the ringer to compete for a spot at the ‘final table’.

Dubbed by Delish as an international version of Top Chef, the series will feature 12 chef teams of two cooking up different countries’ cuisines for some of the world’s greatest culinary talents. Each episode will focus on a different country and cuisine with celebrities, food critics and that country’s top chef eliminating teams until the grand finale, where the winning chef will be honoured with a seat at the judge’s table.

While Netflix has yet to announce the competing chefs, they have revealed the stellar line-up of judges who will determine which contestant will earn the spot beside them at the final table. Judges include Grant Achatz from America’s Alinea (ranked number 34 in the World’s 50 Best); Spain’s Andoni Aduriz of Mugaritz (number nine in the world); chef Vineet Bhatia from India; Carlo Cracco from Italy’s Michelin-starred Cracco in Milan; Enrique Olvera of Mexico’s Pujol (number 13 in the world); Yoshihiro Narisawa of Japan’s Les Créations de Narisawa (number 22 in the world); Anne-Sophie Pic of France’s three Michelin-starred Maison Pic; Helena Rizzo of Maní in Brazil; and the UK’s Clare Smyth (Best Female Chef at the World’s 50 Best). The show will be hosted by Bon Appetit’s editor-at-large, Andrew Knowlton.

The Final Table is set to air “later this year”, according to Netflix’s official release. Vague much, Netflix? If you can’t wait that long, here’s our list of what to binge-eat when you binge-watch your Netflix favourites.

In the mood for some fine-dining? Find a restaurant near you on the Eat Out app. Download it for free here.