The extended 51 to 120 list of the World’s 50 Best Restaurants 2019 has been announced and one Constantia restaurant has made the cut.

Coming in at number 114 on the list is Constantia’s La Colombe! The Cape Town restaurant, which is currently ranked number three on the Eat Out Mercedes-Benz Restaurant Awards Top 10, is headed up by executive chef James Gaag, head chef Jess van Dyk and chef-proprietor Scot Kirton. The team last made the World’s 50 Best list in 2017, when they placed 73rd.

This year, The World’s 50 Best Restaurants has extended its list of restaurants ranked between 51st and 100th to 120, in partnership with S.Pellegrino, to mark its main sponsor’s 120th anniversary. “As we aim to champion a diverse range of establishments – geographically, culturally and stylistically – we shine the spotlight on even more brilliant chefs and hospitality teams from across different parts of the globe,” reads the World’s 50 Best website. 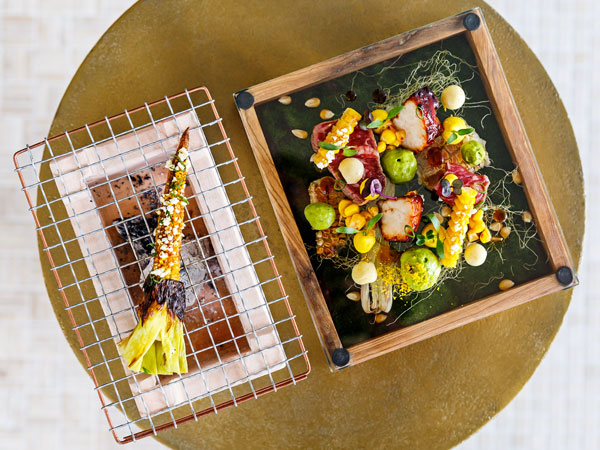 One of the dishes available at La Colombe. Photo supplied.

The World’s 50 Best Restaurants awards 2019 will take place in Singapore on 25 June, where the world’s finest restaurants are celebrated and the largest community of chefs and global gastronomic leaders are brought together. 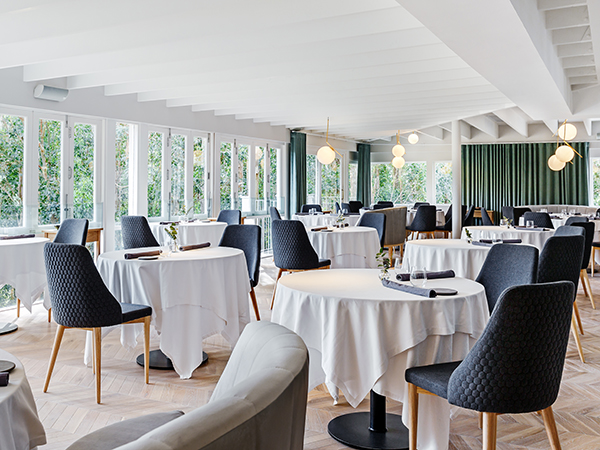 Last year, Luke Dale-Roberts’s The Test Kitchen moved up 13 places from last year’s ranking of 63, securing its place as The Best Restaurant in Africa at number 50 on the list. Will they climb up from number 50 this year? Stay tuned to Eat Out to find out.