Leinster Hall, one of Cape Town’s historic haunts dating back to the 1850s, reopens today with a new look, target market and name – The Stack.

The opulent venue, under the helm of hotelier Nigel Pace and his wife, designer Sarah Ord, boasts a brasserie and bar downstairs (where Top 10 chef David Higgs earned some of his stripes in 2003-2004) and a private members’ club upstairs. 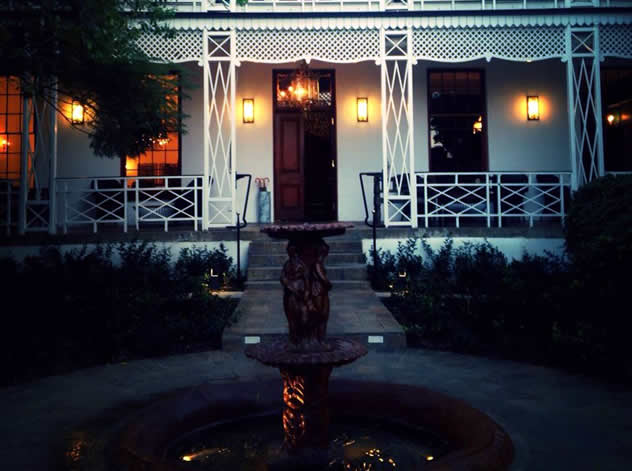 The Stack. Photo courtesy of the restaurant.

Says Nigel, “We want to create a convivial space which will be perfect for doing business and entertaining alike. We won’t be a stuffy gentlemen’s club with strict dress codes in place; rather, we’re looking at attracting a younger, like-minded crowd from differing industries.”

The kitchen will be run by chef Quinton Bennett, just returned from eight years in London, where he worked as head chef for The Westbury Hotel, The Haymarket Hotel, The Arch and The Gun, amongst others. 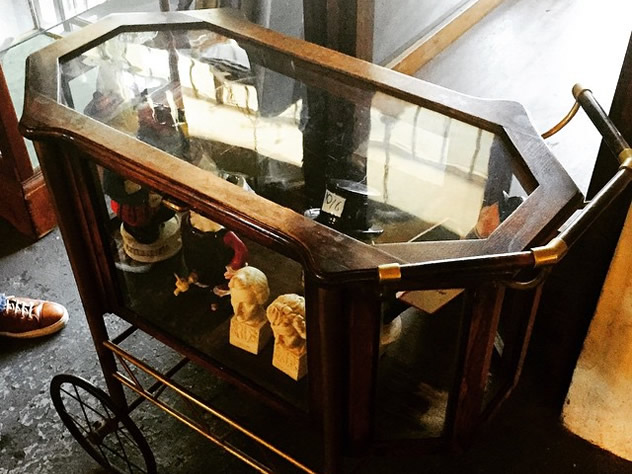 The Stack. Photo courtesy of the restaurant.

Tonight’s opening is fully booked, so best you get a reservation soon to try it for yourself.