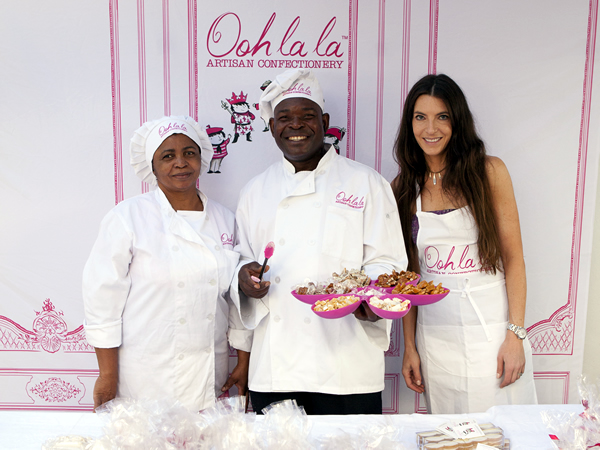 Joburg-based confectioners Ooh La La have done it yet again at this year’s Great Taste Awards. Owner Karen Schneid-Lieberman scooped a total of seven gold stars at the awards that took place in the United Kingdom last month.

Karen is no stranger to accolades. Ooh La La was named best small producer in the confectionery category at the 2014 Eat Out Zonnebloem Produce Awards, and they also won four gold stars at last year’s Great Taste Awards. 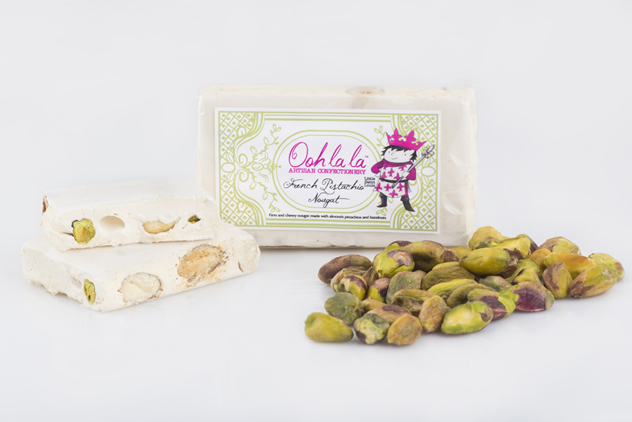 Karen and her team are overjoyed with their haul of stars. The winning products are the calissons, pecan pebbles in white chocolate, and pistachio French nougat (one star each), and the pecan pebbles, and fig-and-walnut French nougat (two stars each). The Great Taste Awards, held annually by the Guild of Fine Food, are acknowledged as a benchmark for specialty food and beverages across the globe. 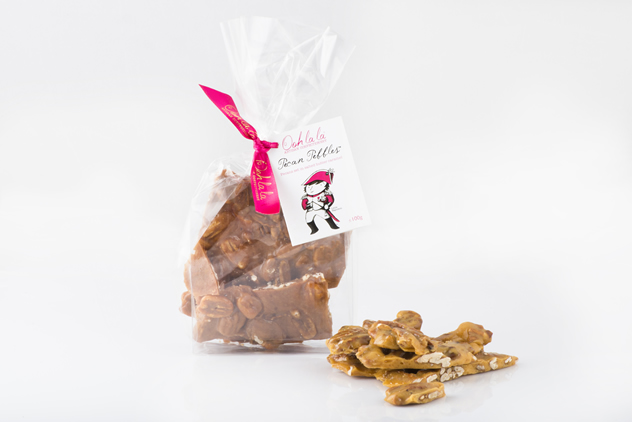 Karen’s journey into confectionery was inspired by a trip to France where she fell in love with the famous dainty Parisian candies, the calisson. Ooh La La Confectionery creates handcrafted sweets using the finest ingredients from South Africa and all over the world. The delicacies are created in the traditional European way: slowly prepared in copper cauldrons and cast iron pots, and cut and wrapped by hand.

For those craving a little taste of heaven, here’s how to get your hands on Ooh La La treats.