Executive chef of Greenhouse in Constantia, Peter Tempelhoff, has just opened a second restaurant at The Marine in Hermanus with chef Grant Parker. Another addition to The Collection by Liz McGrath, Origins Restaurant will be a celebration of the origins and culture of the Cape. The restaurant will focus on local and seasonal produce of the region. 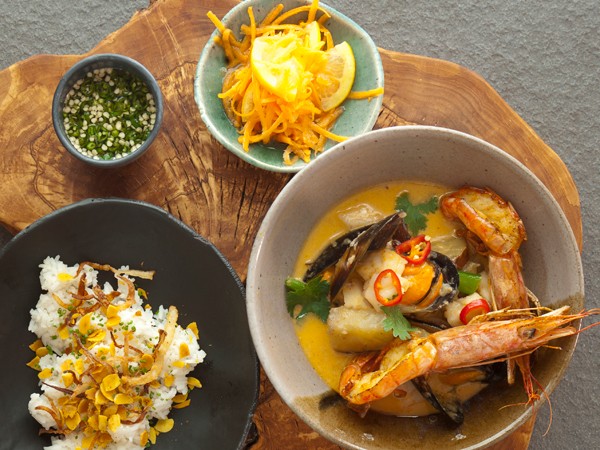 Origins will source food that preserves the land and reduces environmental impact. “At Origins we look back to look forward. We look back to the Khoisan, our First People, to run a restaurant that brings the joy of food, telling the story of our region’s culture, cuisine and ingredients on every plate,” explains Grant.

The menu will feature small plates that are made for sharing, with dishes such as South Atlantic tuna tartare with sesame and kohlrabi; Cape-Malay-spiced mussels with toasted focaccia bread; and pulled winelands pork lettuce wraps with chipotle honey and crackling. 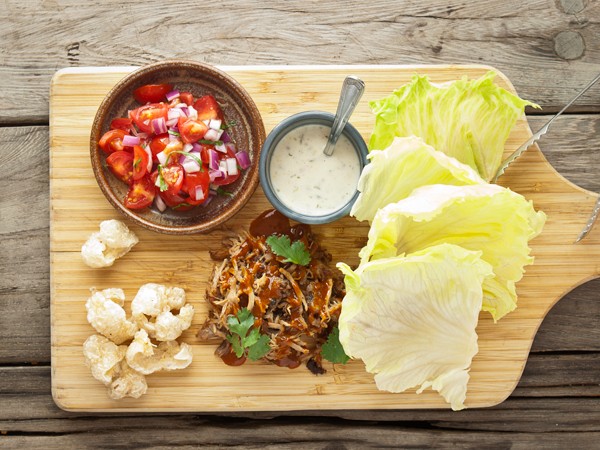 Mains and sides will be themed ‘Hunted and Gathered’, with each ingredient reflecting the surroundings. Guests can expect to find dishes such as craft-beer-battered hake, triple-cooked chips, caper aioli and pickled onions; Elgin free-range chicken with roast baby beets, quinoa, pine-nut sage butter and aubergine cream; and Origins signature surf-and-turf dish ‘Origins of Land and Sea’, which includes sirloin, lobster, prawns, calamari, mussels, chicken wings. Desserts with local flavour will round off the meal as well as artisanal cheeses of the region. 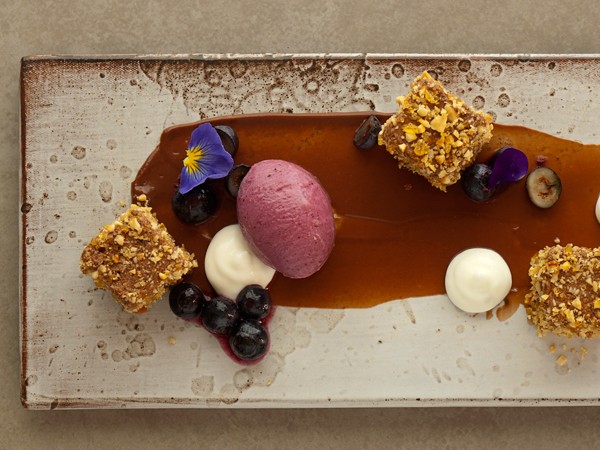 There will also be a ‘Chef’s Blackboard’, which will introduce at least three new daily dishes to reflect the season, and allow the chefs to champion the exciting fresh produce. 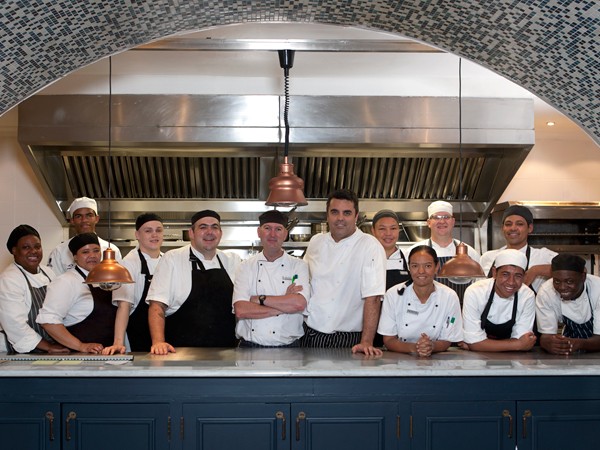 “We are very excited to launch this new restaurant where indigenous and endemic ingredients have been brought together to create a menu that respects the local cultures and the region’s flavours,” says Peter.

Origins is now open from Monday to Sunday with lunches from 12pm to 2.30pm and dinners from 6pm to 9.30pm.