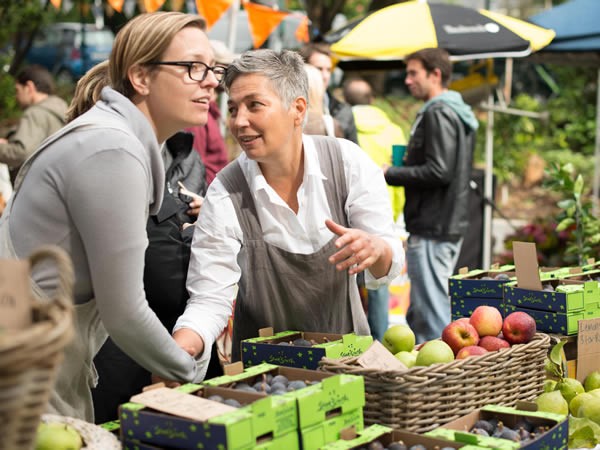 The Oranjezicht City Farm announced on the evening of Thursday 27 November 2014 that the popular Saturday Market Day will resume trade after Western Cape Premier Helen Zille agreed to relocate the market to her official residence, Leeuwenhof, in Hof Street, Cape Town.

This news comes just hours after Oranjezicht City Farm (OZCF), winner of the heritage award at the recent 2014 Eat Out Zonnebloem Produce Awards, issued a public statement announcing their decision to cease all market operations with immediate effect due to weeks of struggling to secure certain permissions for their original market location, Homestead Park.

In the initial statement, the directors of OZCF explained the conflicts with Heritage Western Cape, stating that their most recent application to continue erecting tents on the heritage site was denied and that the new requirements put in place by Heritage Western Cape would “limit the scale of the market beyond viability.” 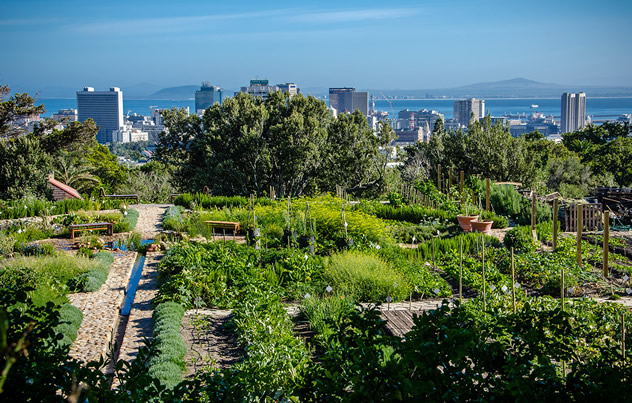 In the Facebook post announcing their relocation to Leeuwenhof, the OZCF team thanks Twitter user @romlula for tweeting the idea to Helen Zille, who quickly responded and set up a meeting with OZCF.

@helenzille Can we host the OZCF market @leuwenhof until Province sorts out their #redtape! #givebackthefarm

@romlula @leuwenhof  Actually, that is a good idea;  I’ll enquire whether it is possible to deal with the security issues.

“We are going to give this our best shot. All our traders will be there. Come and join us at the Premier’s residence on Saturday,” wrote OZCF.