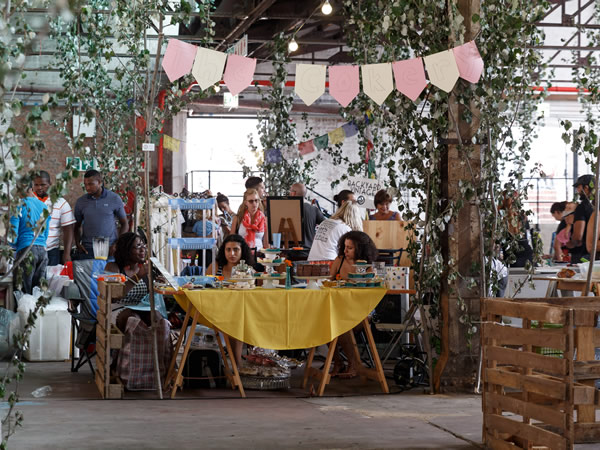 Pretoria’s Market@theSheds is set to trade as a pop-up market after departing its former location at 012Central in the city centre. The first market is taking place this Saturday at the old Moyo building at Fountains Valley resort, after which it will trade at different locations in the Pretoria CBD on the last Saturday of every month.

Market goers can expect an abundance of vendors offering deli-style food, gourmet coffee and breakfasts as well as art, fashion and design products. Knead, Abu Assa Middle Eastern Taste and artisan bakers Black Salt Zero are just some of the vendors in attendance. Saturday will also host live music, including performers Stuart Milne, Jukebox the Band, The Sextons, and Rock Ruler and the Jam Gang. A host of activities, including an appearance by the BOUNCEinc Free-Jumping Revolution, is also on the cards. 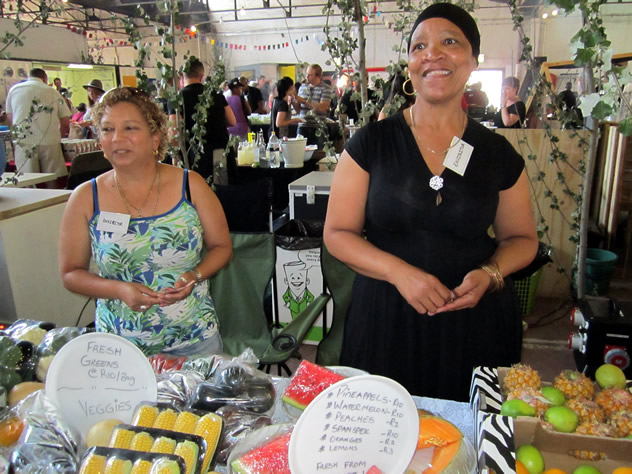 The market is part of an inner-city revival project run by local initiative Capital Collective. “We’re all about city rejuvenation, so we’ll like to show everyone different places in the city and encourage them to go back into the CBD and explore our beautiful capital,” says Mareli Wassenaar, who heads up the project at Capital Collective.

The first pop-up market will take place at the old Moyo building in Fountains Valley on Saturday 25 April 2015 between 9am and 4pm, after which it will trade on the last Saturday of every month at different locations in and around the Pretoria CBD. There will be an entrance fee of R20 for adults. (Children have free access.) 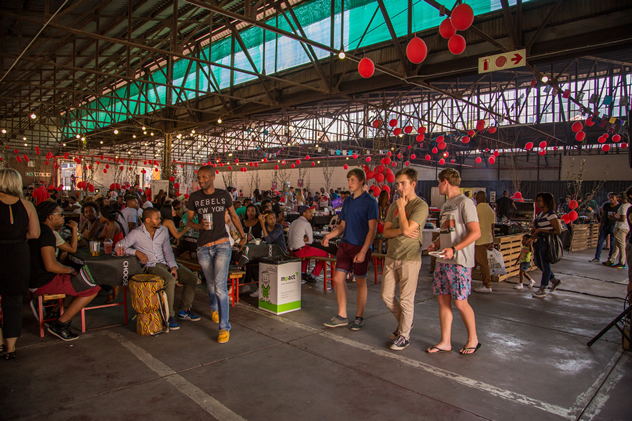