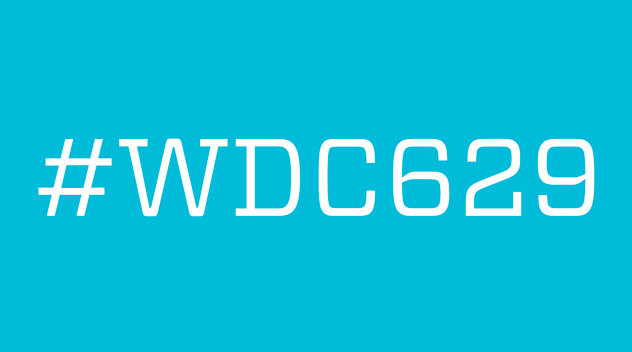 We’re very proud of our annual produce awards here at Eat Out. Not only because they recognise outstanding, independent South African producers and artisans, giving many of these small producers a larger platform and exposure to new markets, but because this year’s Eat Out Zonnebloem Produce Awards have been recognised in the official programme of World Design Capital Cape Town 2014 (Our signature hashtag is #WDC629). Only exceptional projects that demonstrate significant scale and impact have been selected, making it a great achievement to be included in this group of only 450 outstanding projects.

How the 2014 Eat Out Zonnebloem Produce Awards work

Nominations are open to the public from Monday 3 February 2014 until Wednesday 12 March 2014. Any small producer, outlet or market can be nominated during this time. (The blog nominations will close after two weeks, however, so that public voting can begin.)

The nominees will be contacted, they’ll send in some of their delicious produce, and our esteemed team of experts will taste and assess everything during three intensive judging days at the end of March. The awards ceremony (plus some surprises still in store) will take place in April. The following categories are judged and awarded:

Hold on to your hat

Don’t do anything yet! You still have a few days to think about which fantastic South African small producers you’d like to nominate. (You can nominate as many worthy producers as you like.) On Monday 3 February 2014 we will have a form available for you to fill in. If you need further information in the meantime, please contact us on info@eatout.co.za.