The quiet confidence and striking humanity of Chef Tsepo Nyirenda

Rising chef Tsepo Nyirenda is a man of few words. His determined spirit, humility and unwavering focus, however, leave a lasting impression on whoever encounters him. His food journey is inseparable from his cycling and mountain biking. Mastering the kitchen and the bike reveals a symbiotic synergy that is inspirational and sustaining in his story.

Tsepo is chef de partie at Chef David Higgs’ Marble restaurant. He is also a member of the Diepsloot Mountain Bike Academy. He belongs to a migrant family from Lesotho who found residence in Johannesburg’s densely populated and impoverished township of Diepsloot. Some of the main challenges that the youth from such areas face include keeping themselves occupied and motivated, and maintaining a sense of hope that they can transcend the dire conditions of their environment. Tsepo and a number of youth from Diepsloot found rescue in mountain biking.

Through his love of cycling, David got involved with the Diepsloot Mountain Bike Academy. For him, cycling provides an escape from a tough industry. He met Tsepo at the 2014 Absa Cape Epic race and chose to mentor him. He also helped set up a kitchen that fed a lot of the youngsters forming part of the academy. 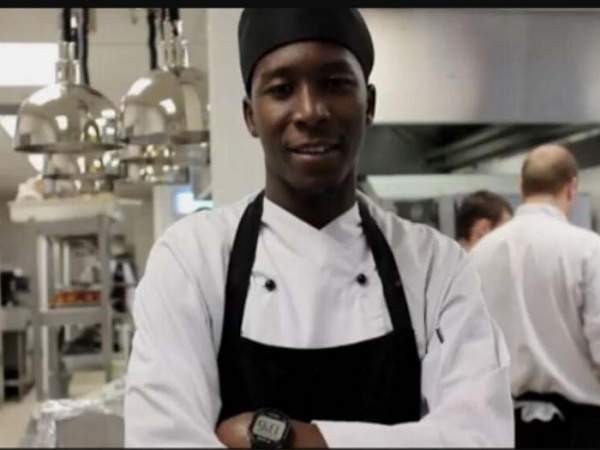 “This is where I learnt how to run a kitchen,” Tsepo says. “Every Saturday and Sunday, I cooked breakfast for 200 kids before they went cycling. When they came back, they also got a proper meal because some of them have unemployed parents. I did this for two years. For training purposes, I cycled to work three times a week. I’d start cycling at 4:30am and get to work at 5:30am. I’d wash and then head to the kitchen,” Tsepo shares.

David took Tsepo under his wing at the Saxon Hotel and later at Marble. He later enrolled him at the HTA School of Culinary Arts in Randburg.

“I started cooking professionally at the Saxon Hotel. It was tough in the beginning. I had to get used to the hectic schedules. I was also experiencing some of the food for the first time.

“I started in the kitchen doing prep. I cooked mashed potatoes every day before graduating to omelettes. Every three months, I would change sections and work on something new. There’s a certain discipline that comes with cooking the same thing over and over again. It’s important to not cheat the process. I think the same kind of consistency is required in life as well,” Tsepo says.

He adds that cooking and cycling have taught him to believe in himself. His is a quiet confidence that seems suited to his reserved character. This fuels his drive for success and keeps him focused on the things he wants to achieve in his culinary vocation. This is what kept him going in the Absa Cape Epic race. A short film that captures his triumph reveals that he finished the race even though he had less experience in stage racing on a mountain bike with only two months’ preparation and 10% of the resources needed. 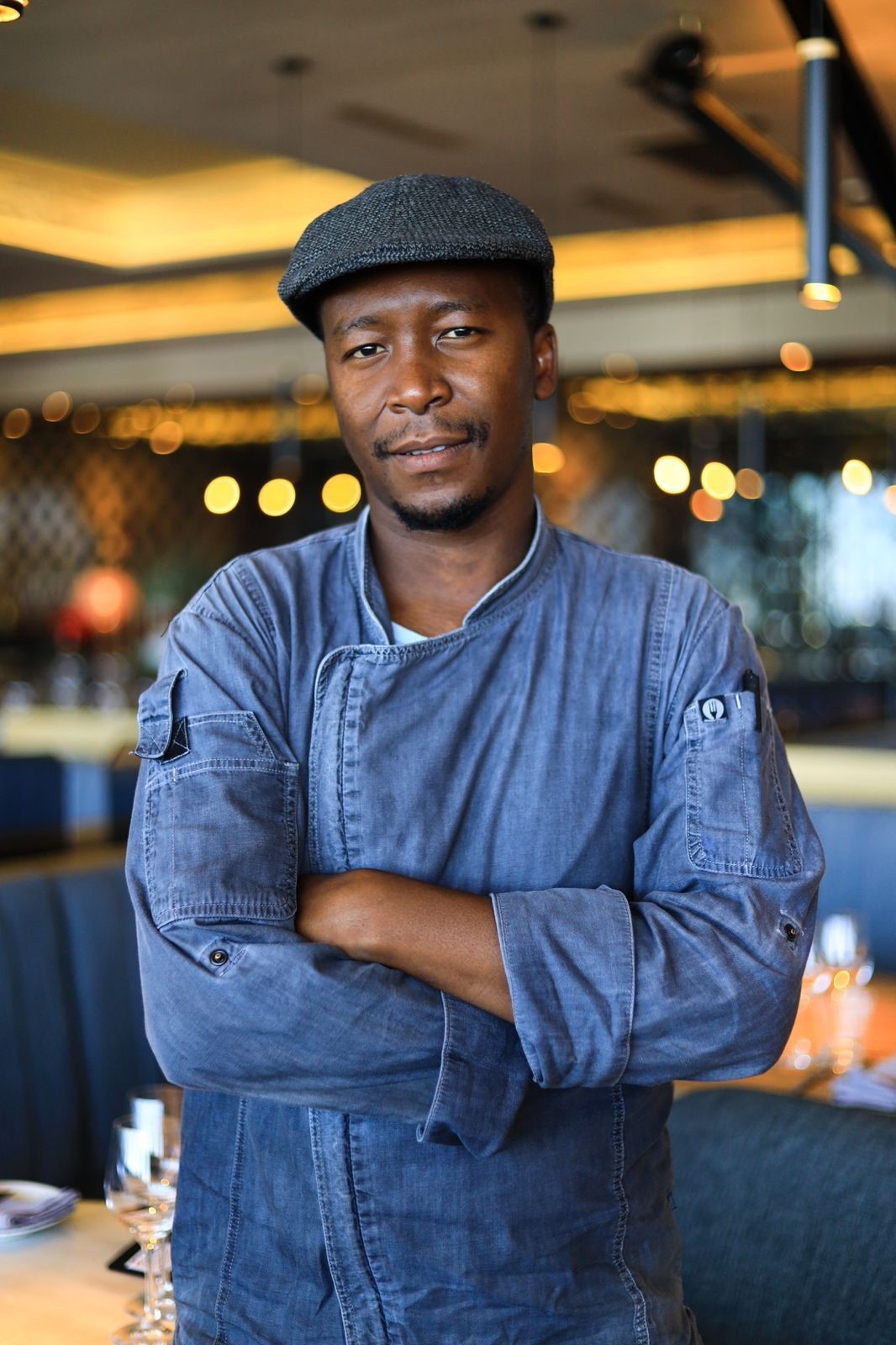 “Cycling is a passion. Food feels like a passion that was lying dormant in me waiting to be unearthed. I love it now and Chef David has taught me a lot of things. When we have private functions, he takes me along. He wants me to succeed. I can now run the kitchen at Marble,” says Tsepo.

David speaks highly of Tsepo’s character. “There’s just something about the nature of the kid. On his meagre salary, when he started at the Saxon, he essentially tiled his mom’s house and built himself a little flatlet. He didn’t have a car and he bought the flatlet first. It shows you how he thinks. He then started his business.”

David adds: “Two of the other guys that I took on relapsed during lockdown when the restaurant was closed and got involved with drugs and alcohol. The big thing with the industry and cycling is that it keeps you out of all that. I had to let the two guys go. The incredible thing I found out in the past weeks is that Tsepo has been taking them to rehab himself. Trying to get them sorted. This kid is special. You don’t get people like this anymore.”

In addition to being a chef at Marble, Tsepo also owns a small eatery called Ha Tsepo. The spot, which has been open for just over a month, specialises in South African traditional and street food ranging from grilled meat to kotas and magwinya. He runs the place as a side project with the help of two employees. Ha Tsepo adds to the vibrant pulse of Phenduka Street in Diepsloot that could potentially resemble the vibe of Soweto’s Vilakazi Street in the future.

“The motivation behind opening the eatery is mainly to break the cycle of poverty in my family. I also want to show people in my community that it doesn’t matter what kind of background you have. If you have a dream and want to change your life, there’s noting that can stand in your way. You just need to believe in yourself,” says Tsepo.

His dream is to travel and work overseas, see his name grow in the industry, and own a fine-dining restaurant one day.