Cape Town icon Rafiki’s to close its doors after tonight

It’s the end of an era. After tonight, Rafiki’s on Kloof Nek will close its doors for the last time. The casual eatery and bar, famously named after the sangoma baboon in Disney’s The Lion King, is relocating to Malawi, along with some (lucky) staff members.

Eat Out reported late last year that the restaurant’s seven-year lease had come to an end and would not be up for renewal after some complications with the landlord. Rumours abound that downstairs neighbour The Power and the Glory will be taking over the Rafiki’s space, but its staff are unable to confirm this news. (We do wonder, however, how the hipster regulars would react to all the surfboards and trippy graffiti.)

While there will be no special swan-song celebrations tonight at Rafiki’s – it’s just a normal night, say staffers – you can take advantage of the half-price pizza specials. We might see you there, waxing nostalgic as we toast to our misspent youth. 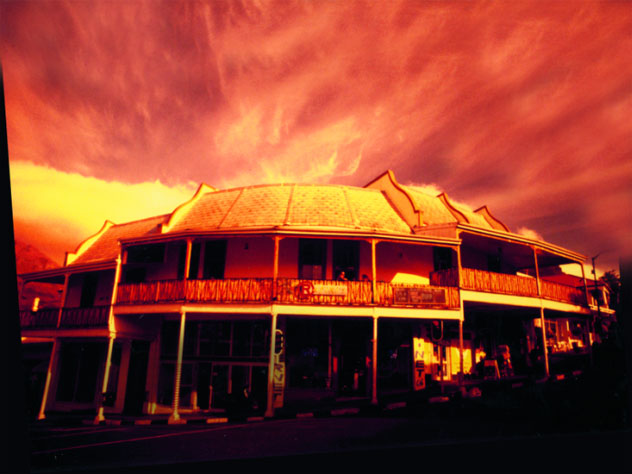