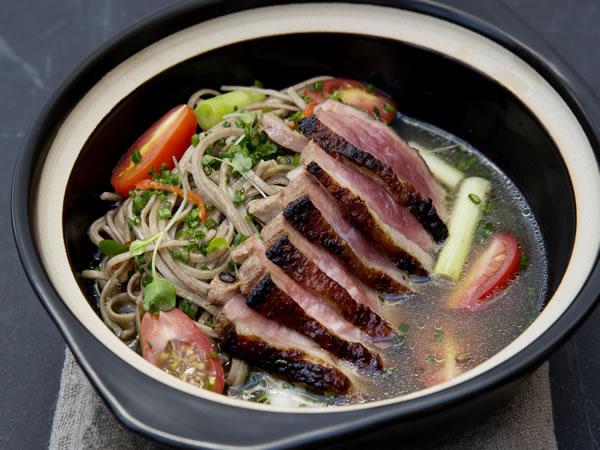 There’s something of a lack of great restaurants with sea views in Cape Town, so the appearance of Quaglino’s opposite the promenade in Mouille Point had locals excited. The brainchild of the people behind Caveau, Sotano and HQ, it certainly comes with culinary breeding. So does the food measure up?

We kick off with a selection of pintxos (small plates). The baby squid are stuffed with chorizo and pine nuts, lightly battered and deep fried, and served with fresh rocket in a beautiful light mustard dressing. Beef short-ribs are another highlight: juicy and falling off the bone, thanks to the rich red-wine jus. The beef paupiettes are disconcertingly rare, however: they’re like loose meatballs rather than the stuffed meat rolls I’m expecting (having first Googled ‘paupiette’ before placing the order), but the smoked marinara sauce is very tasty. The sesame-seed kingklip sashimi is somewhat muted in comparison to all of the other powerful flavours – perhaps it could do with a little more wasabi mayo? 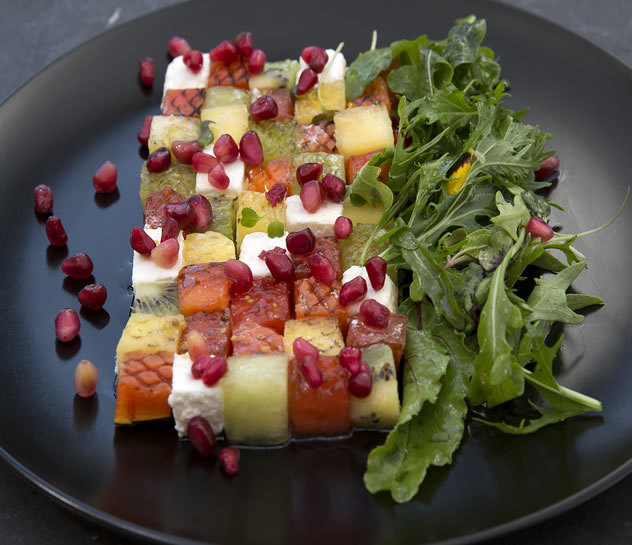 More substantial options on the menu include a sirloin with café de Paris butter and shoestring fries; a seared Norwegian salmon with a warm potato salad; and a selection of pastas, soups and salads.

Dessert is a triumph. The hot-cross-bun tea crème brûlée is beautifully spiced and creamy, and while the topping isn’t thick enough to be crisp, it’s probably for the best, as the cream is sweet enough without a dense sugar crust. The chocolate caramel tarts are pure chocoholic indulgence, with a glorious layer of gingery gooey caramel. They are very sweet, so not recommended for those who praise the ‘not-too sweet’ ending. Not being overburdened with such prudence, I could easily be enticed to return purely for this pudding.

The restaurant is awaiting its liquor licence, but for now guests are welcome to bring their own wine at a corkage fee of R40 per bottle. The promised wine list is well-constructed with a great range, from Protea labels for R124 a bottle to Eben Sadie’s Columella 2010, which will set you back R1600 a bottle. Many of the options will be available by the glass, which means you can curate your own wine pairings with your small plates. 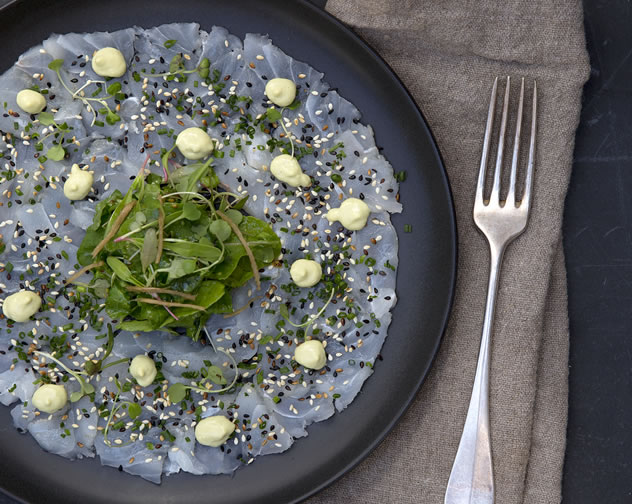 Windows wrap around the corner, offering views of the promenade and Atlantic Ocean across the road. The area near the fire in the middle of the room is a slightly cosier spot to settle in winter.

Staff are polite yet confident, which is a sign of good training. There are a couple of errors – we somehow end up with stuffed calamari instead of the sweetbreads we ordered – but everything is handled with grace. 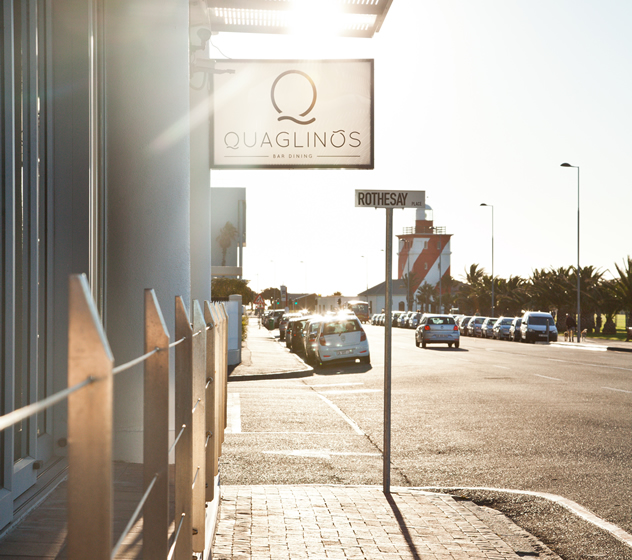 Aside from a few missteps here and there, this is delicious, flavour-driven food. It’s not a chips-and-ice-cream-on-the-promenade kind of place – it’s probably a little more formal than Sotano – but it’s a classy option for a special occasion or date night.

Eat Out reviewers dine anonymously and pay for their meals. Read our editorial policy here.

Have you visited Quaglino’s in Mouille Point yet? Let us know what you thought by writing a review.