The South African Breweries’ Newlands Brewery confirmed at a media briefing today that it has agreed with the Western Cape Government to produce and distribute 1 million cases – 12 million bottles of water – to the province to assist with the current water crisis. The announcement comes as news breaks that unless all Captonians reduce their consumption to 50 litres per person per day, Day Zero will now be a probability rather than a possibility. 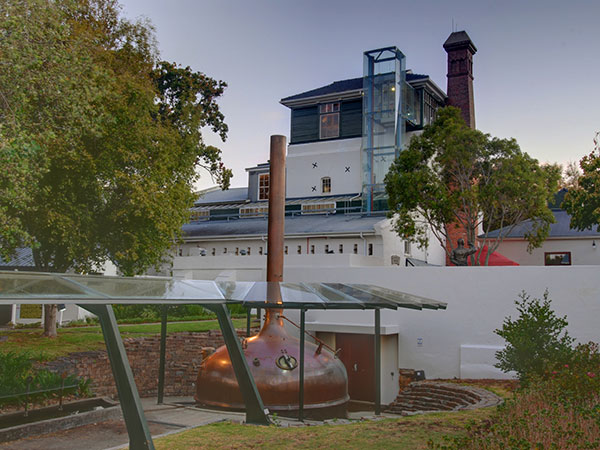 The water for this initiative will be sourced from the Newlands Spring, which is normally used to make beer. It will be bottled in quarts (750ml brown bottles) and will be distributed free of charge.

As for the exact distribution locations, and whether they would be available at central pick up points or through key retailers, SAB said they would be guided by the city.

The plan is for the water to be ready for distribution on Day Zero, and not before, in order to meet the demand when most needed.

SAB were also careful to point out that while their initiative will contribute, that it would not meet the city’s urgent need for water, should Day Zero arrive. At present, despite major efforts to reduce usage, the city is using a whopping 600-million litres per day.

In an insider piece for The Daily Maverick published today, Helen Zille confirmed that while the city is working on plans for 200 points of distribution, there are significant challenges with the system, and that they need to look at “supplementary methods, in partnership with the many private sector corporations”.

SAB, she said, were the first to step up to the plate. “There is a lot more we must do in partnership with the extensive retail distribution networks to deliver water to places people routinely visit during the course of the day – like supermarkets and cafes,” writes Zille.

Zille also reveals that a major hotel group, whose foreshore hotel routinely pumps sea water from its basement, have also been building a desalination system for their inhouse usage, and that it could be up and running in the next two months.