Solo, a new eatery adjoining the 99 Loop Gallery in Cape Town will officially open later this month. At the helm of the kitchen is chef Chad Blows, formerly of The Marine five-star hotel in Hermanus (member of The Collection by Liz McGrath), who has spent some months perfecting the menu. 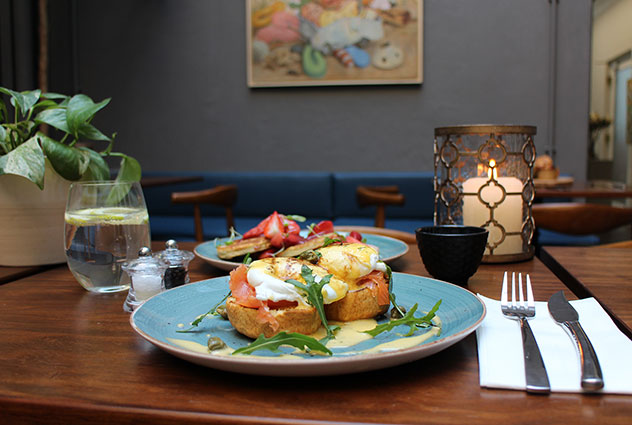 Solo will serve breakfast and lunch – simple, unpretentious food with great ingredient combinations – in a glass-roofed courtyard off the gallery, which is lined with trees and artwork. After hosting a successful sandwich pop-up at First Thursdays in August, Chad will open the doors to the restaurant tonight for a three-course fine dining experience, before officially launching later in September. 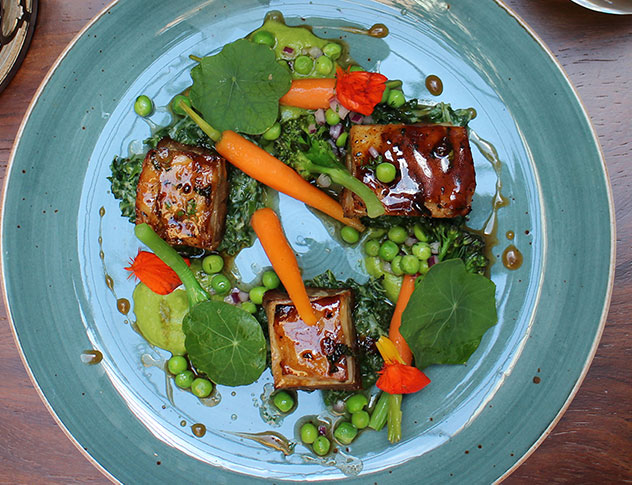 Final touches are still being put on the Solo offering, but guests can look forward to the likes of an open omelette with pulled confit pork, homemade tomato chutney and wholegrain mustard vinaigrette; sesame-buttermilk fried chicken with red-cabbage slaw and petite leaf salad and sesame-soy dressing; a vegetarian burger with a patty of marinated chickpeas and burnt corn, with smoked cheddar, red-onion balsamic marmalade and herbed goat’s cheese, served with polenta parmesan ‘fries’; and gnocchi with basil-pesto-cream sauce, shaved boerenkaas, pickled courgettes and aged balsamic marmalade. 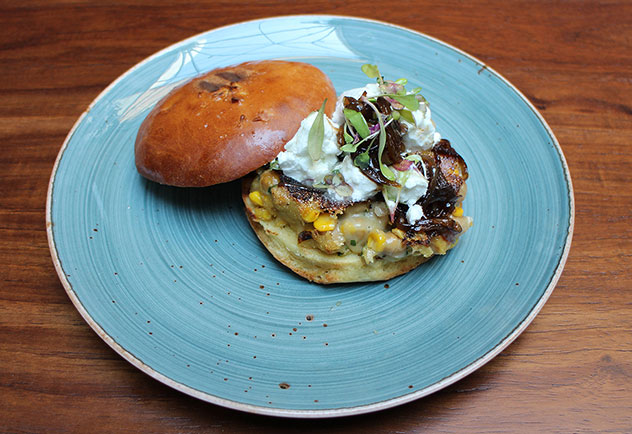 Chad explains, “Local, fresh produce is very important. We’re planning a rooftop garden where we will grow some specialised ingredients.” The restaurant will offer weekly specials according to the availability of ingredients, “But if I see something I’d love to use, it might just appear on the menu.”

As for drinks, the Solo team is in the process of sourcing wines, particularly from city wineries, and is looking forward to working with one of the well-respected local coffee roasteries. 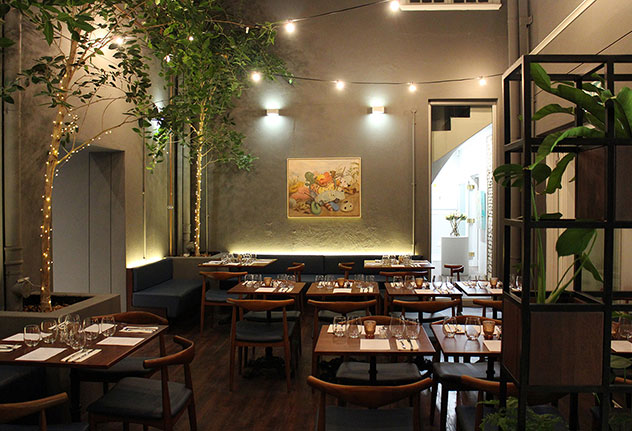 While daytime eating will be the focus to start, they might introduce dinners during busier times. “We also want to do some fine-dining evenings and canapé functions which would tie in with the art exhibitions we offer at 99 Loop,” explains Chad.

Visit Solo from the middle of September onwards from 8am to 5pm weekdays and 8am to 1pm Saturdays. Visit the Solo website, for more information. 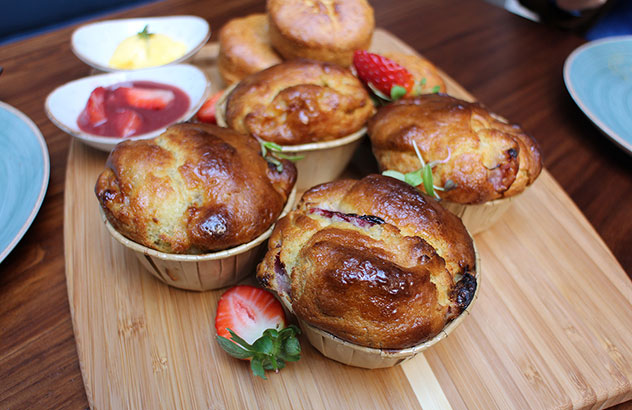